Newcastle could have a potential budget of around £80million in the summer, according to Chronicle Live.

Various reports claim that Newcastle are still subject to interest from consortiums who are considering buying the club from the much-maligned Mike Ashley, which had meant that it had been difficult to predict how much money the club might have available to spend in the summer window.

However, participating in a Q&A for the Chronicle, Lee Ryder has revealed the funds that he expects the Magpies to have available to them next season, on the assumption that they first avoid relegation.

I think if this season goes to plan and Newcastle stay up, Bruce will get a spending spree in the summer.

How much will that be? It’s always hard to say but I’d think between £60million to £80million should be at his disposal if the right targets arise.

Several Newcastle fans have reacted to Ryder’s claims, with a number of supporters dubious that the club will actually have that amount of money available to spend on transfer fees.

Twitter: @ChronicleNUFC @lee_ryder Now minus £80 million from that and then you will have the real budget. (@Stnufc9)

Twitter: @ChronicleNUFC No one believes this nonsense…just like Rafa will get every penny, the 20 plus mill left that woul… https://t.co/a9mR8WX1he (@digitalclap)

Do you believe that Steve Bruce will receive such a sizeable budget in the summer? 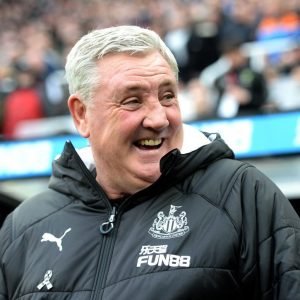 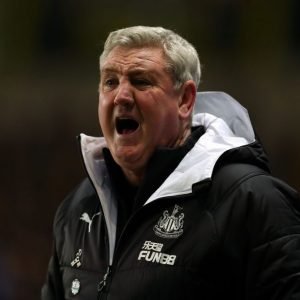