Newcastle are ready to launch a summer bid for Boubakary Soumare, a player both Liverpool and Manchester United have shown an interest in, according to Le 10 Sport.

Steve Bruce revealed late into the January transfer window that Newcastle had failed in their attempts to sign the 20-year old midfielder, with Lille having accepted a £35million bid, only for the player to turn down the move.

The Magpies haven’t given up however, with Le 10 Sport now claiming that the Tyneside club will make another offer for the midfielder in the summer.

The report claims that Newcastle will offer Soumare guaranteed playing time if he agrees to move to St James’ Park, while the club will also double his current salary.

It seems as though Newcastle could face an uphill battle in order to land Soumare this summer, with both Manchester United and Liverpool said to be interested.

The 20-year old has impressed for Lille this season, playing 19 times in Ligue 1, although he has missed the last four games for the French side.

However, if Newcastle are determined enough to land Soumare, they may be able to convince him that St James’ Park is the best place for him to continue growing as a football.

With Lee Ryder speculating that Newcastle might have £80million to spend in the summer too, the club may be able to afford Soumare, whilst also having more money to explore other targets too.

Newcastle’s current midfield options leave much to be desired and a big money signing could help Steve Bruce as he looks to improve the Magpies next season.

Will Newcastle land Boubakary Soumare in the summer? 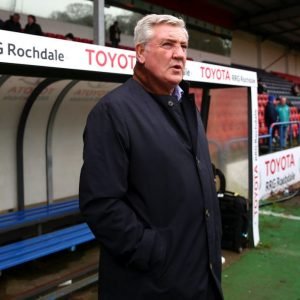 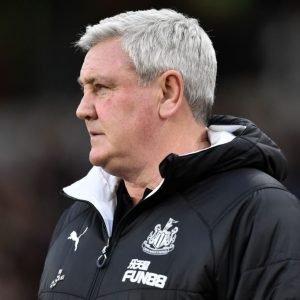