The Norway international, who is currently on loan with Turkish side Trabzonspor, has scored scoring 17 times in 21 league games this season, sending his loan club to the top of the Super Lig table.

Now Turkish outlet Fotospor (via Turkish Football) claim that the Magpies, as well as Brighton and Monaco, will send scouts to watch him in action early next month as they ponder a summer move.

Sorloth’s form for Crystal Palace before he left on loan was less than stellar, with the 24-year old having failed to score in 16 appearances for the Eagles in the Premier League.

As such, a number of Newcastle fans have lamented these latest reports of rumoured interest, with many supporters also doubting the club’s recent transfer history, venting their frustrations on social media.

Twitter: @NUFC360 I look forward to us overpaying for him and then playing him out of position. (@LeesLostSoul)

Twitter: @NUFC360 The same people bought Joelinton…..they have the utmost faith in themselves, luckily it’s not a democrat… https://t.co/DU9YVjDni9 (@GrahamWatty)

Twitter: @NUFC360 Maybe Bruce is preparing for life in the Championship 😂😂😂 (@BarryBlakely)

Twitter: @NUFC360 Rather have crouchy come out of retirement (@MaxwellA98)

Would Alexander Sorloth be a good signing for Newcastle? 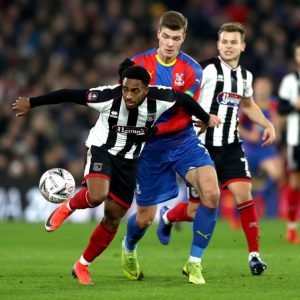 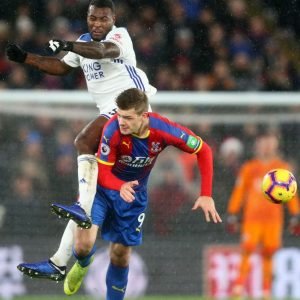