Steve Bruce has suggested that contract negotiations will soon begin with Newcastle defensive duo Federico Fernandez and Javier Manquillo, as reported by the Shields Gazette.

Fernandez, 30, and Manquillo, 25, are both out of contract in the summer, having signed a two-year and three-year deal with Newcastle in 2018 and 2017, respectively.

While much of the recent contract conversation on Tyneside has been about the future of the Longstaff brothers, Sean and Matty, the Magpies will also want to tie down Fernandez and Manquillo, else they’ll lose them for nothing at the end of the season.

Speaking prior to facing Arsenal last weekend, Bruce admitted that the club have plans to open talks with the defensive pair, saying:

All of those things will now start to run now the transfer window has ended.

These last two, three, four months, (there are) conversations to be had. Fed is another one who has played very, very well for me, so has Manquillo. They’re both (out of contract), and conversations will be had.

Meanwhile, there still hasn’t been a breakthrough in talks with Matty Longstaff.

It is completely understandable to see why Newcastle are keen to keep Fernandez at the club beyond the season, with the Argentine defender having played 20 times in the Premier League this season, starting every game since late October.

Manquillo meanwhile has found game time much harder to come by, having been left out of all of Newcastle’s squads since New Years’ Day, making just 11 Premier League appearances over the duration of the campaign.

However, with it currently unclear how much money the club will have to spend in the summer, with possible takeover talks looming yet uncertain, the club could do with keeping it’s core talent at the club.

Both Fernandez and Manquillo are players that may need to be replaced, even if they aren’t necessarily considered the most important players to the club, so signing them on prevents Newcastle from having to do additional business in the summer and stretch their transfer budget even further.

Do you want Newcastle to renew the defensive duo's contracts? 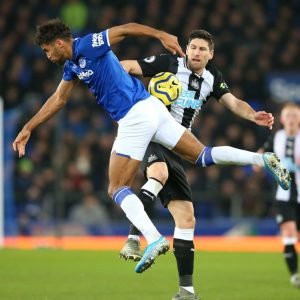 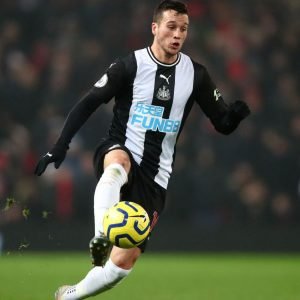 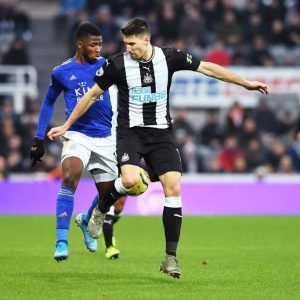 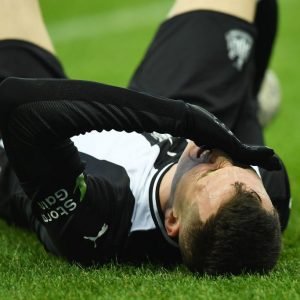