The Shields Gazette reported on Sunday that Newcastle had agreed to extend the contract of both Shelvey and Ritchie, both of whom will see their current deal expire in 2021.

Shelvey, who signed for Newcastle from Swansea in January 2016, has been in and out of the squad this season, making just 15 Premier League appearances due to a spate of short-term injuries, scoring five times in the process.

Ritchie, who joined the Magpies six months after Shelvey, has missed even more games this season, with a serious ankle injury restricting the Scotland international to just seven Premier League appearances.

Responding to news of the soon to be announced contract extensions handed to the duo, a number of Newcastle fans have questioned the club’s decision making, particularly given that Matty Longstaff’s contract is still set to expire in the summer.

Twitter: @NUFC360 Ritchie is 30 and we’ve given him a new contract? But we can’t do a deal for Longstaff?

Twitter: @NUFC360 Wouldn’t give either of them extensions (@wales_shaun)

Twitter: @NUFC360 Why? Sign the Longstaffs and improve on these two. This club makes no sense (@WichitaJStraw)

Were Newcastle right to hand the duo new contracts to remain at St James' Park?

Yes, but only Shelvey needs to stay 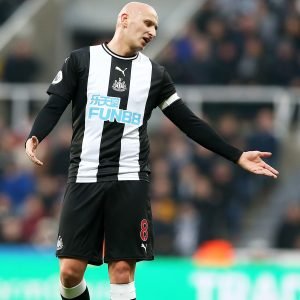 Yes, but only Ritchie needs to stay 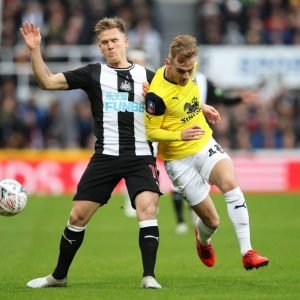 Yes on both accounts 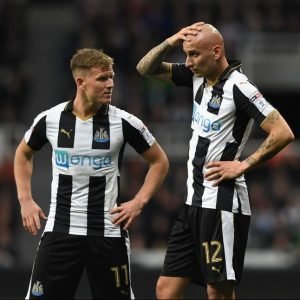 No, both shouldn't have been extended 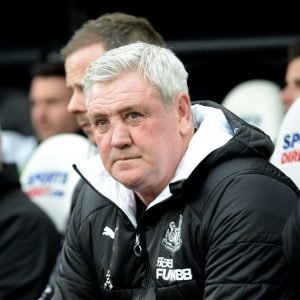