Several Newcastle fans have reacted to Demba Ba’s reflective tweet, with the former Magpies forward looking back on his time on Tyneside.

The Senegal international joined Newcastle in 2011, after he activated a relegation release clause in his West Ham contract, signing a three-year contract with Alan Pardew’s side.

Having only joined the Hammers six months prior, scoring seven goals in 12 games, Ba quickly proved to be a terrific piece of business for Newcastle, with the forward scoring 16 Premier League goals in his first season at St James’ Park.

After scoring 13 more league goals in the first half of the following season, Chelsea activated his £7 million release clause in January 2013, bringing an end to Ba’s short but explosive Newcastle career.

Reacting to a video of his exploits with Newcastle on Twitter, Ba tweeted that he will “never forget” his time as a Magpie, with a number of club supporters responding to Ba’s comments on social media.

Twitter: @dembabafoot We all love you here at Newcastle. Wished you stayed longer ❤ (@Ryan_Melvin15)

Twitter: @dembabafoot Should of stayed for longer, wasted your career after that…. (@harrythomas451)

Did Newcastle do enough to try to keep Demba Ba in 2013? 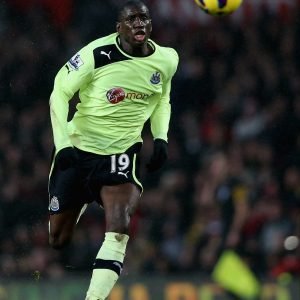 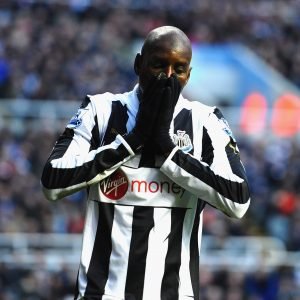