Several Newcastle fans have called on Andy Carroll to leave the club at the end of the season, after he was ruled out of the Arsenal game this weekend.

Dwight Gayle and Yoshinori Muto meanwhile are touch-and-go, regarding whether they will be able to make the bench.

Muto had returned to training alongside Joelinton earlier this week, with the Japan international having been out with a hip issue since early January.

Regarding Carroll’s latest set-back, Mail Online report that the club cannot determine the cause of the 31-year old’s injury, and so they unable to confirm when the player will be back in action.

Following this latest setback for the former England international, a number of Newcastle supporters have suggested that it could finally be time for Carroll to call time on his career and hang up his boots for good.

Twitter: @NUFC360 Totally agree. A PR move which has gone the way most people thought it would. (@ian_riches)

Should Newcastle renew Andy Carroll's contract in the summer? 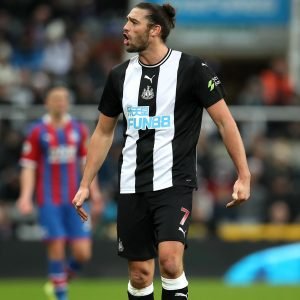 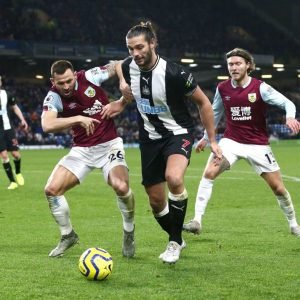