Steve Bruce is keen on bringing Liverpool midfielder Adam Lallana to Newcastle in the summer, according to Chronicle Live.

The 31-year old attacking midfielder will see his contract at Anfield expire in the summer, leaving him free to join whichever club he wants.

Bruce, who has previously shown interest in the England international, is said to be keen on signing the former Southampton man to bolster his attacking options.

The Chronicle claim that it isn’t yet clear whether Lallana will commit himself to a contract extension on Merseyside, or whether discussions over a move to Newcastle would get very far, but it seemd clear that Bruce likes the player.

The report does say that the Magpies have been eyeing the Bosman market for some time now, with Bruce having “two or three things in place” ahead of the summer.

If experience is what Bruce is after in the summer, he probably couldn’t do much better than Lallana on a free transfer.

While Newcastle would likely represent a great opportunity for Lallana, it remains to be seen where the player’s personal interests lie.

Having come through Bournemouth’s academy and playing over 200 times for Southampton, the attacker could well fancy a return down south once his time with Liverpool comes to an end.

Should Lallana not want to re-sign for Jurgen Klopp’s side, having only managed 13 Premier League appearances this season, then we think that Newcastle should certainly pursue him. Whether he would be open to the move, though, is anyone’s guess. 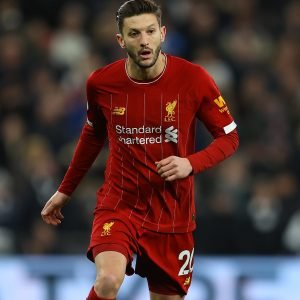 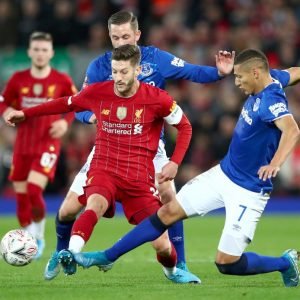