Newcastle are reportedly considering a move for Brighton centre-forward Glenn Murray this month.

According to Guardian journalist Ed Aarons, Newcastle and Aston Villa are both interested in the veteran striker, who is out of favour at Brighton.

The report claims that Newcastle could sign him on a deal until the end of the season, with his current contract at Brighton due to expire in the summer. 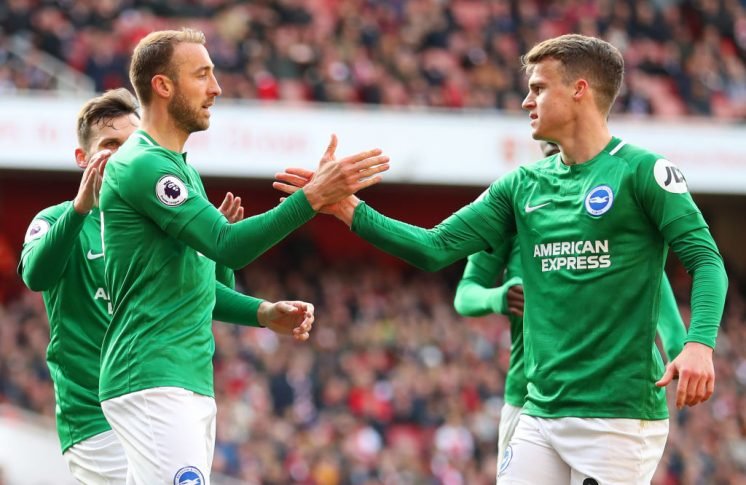 This is simply not the type of move Newcastle should be looking to make. They need to start thinking about the long-term future of the club and trying to build a team to push them on and progress to the next level. Newcastle are not in danger of relegation, so there is no desperate need to get an experienced head like Murray in for a few months to try and keep them up.

Newcastle already have Andy Carroll, Joelinton, Yoshi Muto and Dwight Gayle and it is hard to see what Murray offers that they do not – given he has failed to score in 13 Premier League matches this season. If Newcastle are going to sign a striker they should be looking at players with potential who have resale values and could improve the club in the long-term, rather than Murray for five months – who would be of little use to Steve Bruce given the options he already has.

Are you happy with the selection? 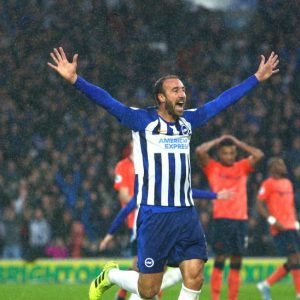 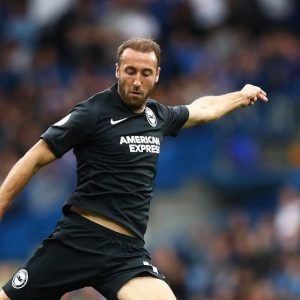