Leeds United are set to be priced out of the race to sign Newcastle striker Dwight Gayle, according to reports.

The Forward, who has found gametime limited at Newcastle this season, is reportedly allowed to leave in January if a big enough bid comes in from him. 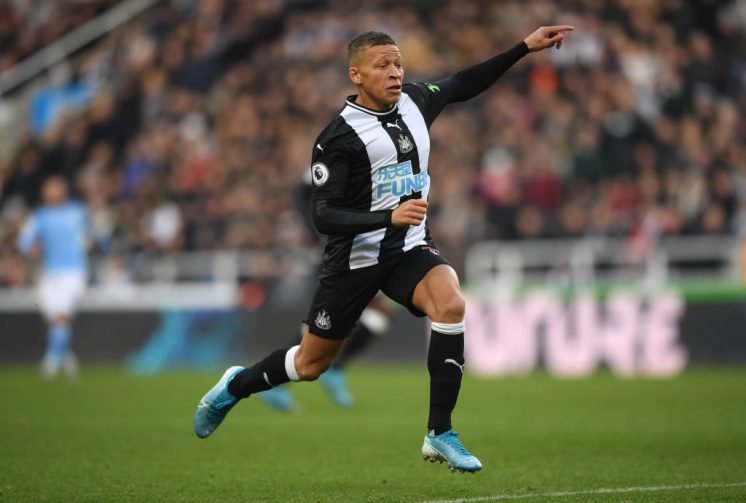 However, according to the Athletic, via The South Shields Gazette, Leeds will be priced out of a move, with Newcastle demanding too much for the Whites.

Leeds are reportedly held back by FFP, and would be unable to bay any huge fees to sign the striker.

Nottingham Forest are reportedly leading the race for the striker, with the Reds looking to gain promotion to the top flight.

The Magpies don’t seemingly want to sell Gayle, but should explore the option if a big enough bid comes in.

It is obvious he doesn’t see a future at the club, despite Joelinton failing to make a huge impact in the North East.

If Forest can bid enough, surely Newcastle should sell the striker?

Should Gayle be sold? 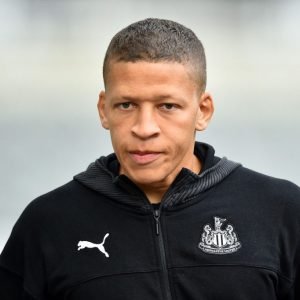 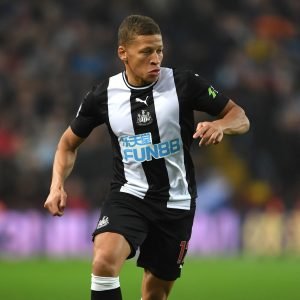