The Magpies beat West Ham 3-2 in a five-goal thriller earlier this month, and the 2-1 win over the Cherries at St James’ Park extended their winning run, taking them to 11th in the Premier League table. 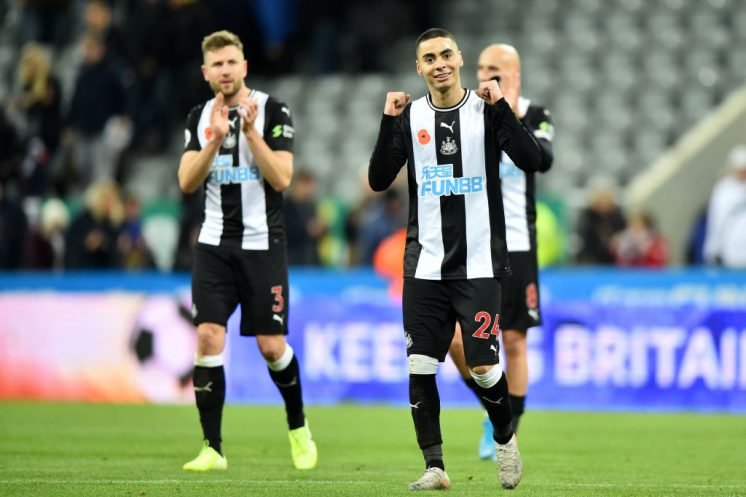 DeAndre Yedlin and Ciaran Clark scored either side of half-time to cancel out Harry Wilson’s early goal for Bournemouth, as Steve Bruce continues to surprise as Magpies manager, despite fans’ initial trepidation.

Responding to the result on social media following the full-time whistle on Tyneside, a number of Newcastle fans expressed their joy with the result, with many revelling in the club being higher placed than Manchester United and Tottenham in the Premier League table.

Twitter: @NUFC If you had told me in the summer that come November we would be above Man United, Spurs, Everton, Wolves in t… https://t.co/zGHn7evQPM (@daleord)

Twitter: @NUFC COME ON!!!! Fantastic win today,over the moon for the boys. Let keep this momentum up and hope Lascelles is ok

Twitter: @NUFC Newcastle is above spurs and man u hahahahaha WHAT!!! I love this team!! https://t.co/U8ENdR1vWB (@adamzoso91)

Steve Bruce has done a surprisingly good job this season, despite fan outrage at his appointment.

With wins over Manchester United and Tottenham in the league, and with the club’s recent run, Bruce has the club in a decent position ahead of the busy winter period.

Are you now happy with Steve Bruce as manager? 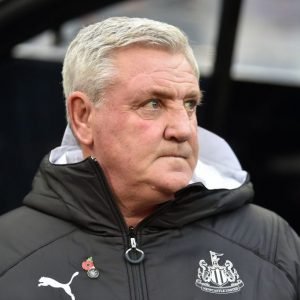 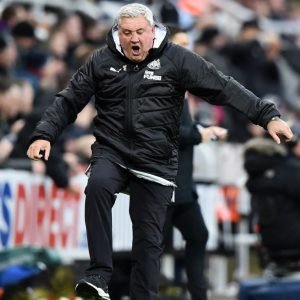