Newcastle United are interested in making a January swoop for Arsenal midfielder Granit Xhaka, according to a report from Gary Jacob of The Times.

Xhaka was stripped of the Arsenal captaincy after a very public falling out with the club’s fans after the Gunners’ 2-2 draw with Crystal Palace in October and he’s now expected to look for a move when the January transfer window opens.

Having seemingly lost his place in the Arsenal first-team for at least the immediate future, Xhaka is expected to push for a January exit to ensure that he plays enough football to warrant selection for the Swiss national team for Euro 2020.

Newcastle would be willing to take Xhaka on loan for the second half of the season, but would likely need Arsenal to contribute towards his £130,000-a-week wages.

Xhaka has never been a truly outstanding player for Arsenal but he’s certainly a Premier League-class player with bags of experience at the highest levels of the game.

He also has a point to prove and a reputation to rebuild and a move to Newcastle could give him an excellent platform to show the world that he’s still a very good player.

If Newcastle could get him on loan, it would be a very shrewd piece of business. 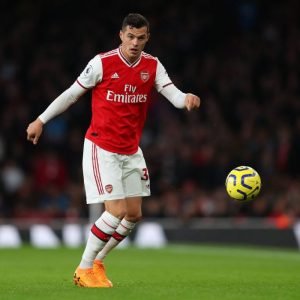 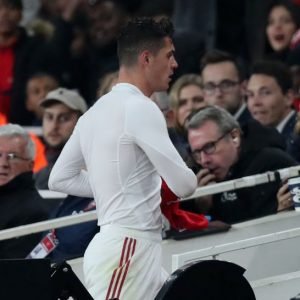