Newcastle were held to a goalless draw with Brighton at St James’ Park in the late kick-off on Saturday, maintaining the club’s record of just one win so far this season.

The mood on Steve Bruce is not great on Tyneside, and the former Aston Villa manager will be hoping that he can improve and earn some better results soon, else his time at the club could be short-lived.

However, the former Manchester United defender can’t help having inherited a sub-par squad, with many fans pointing fingers at the players for underperforming. 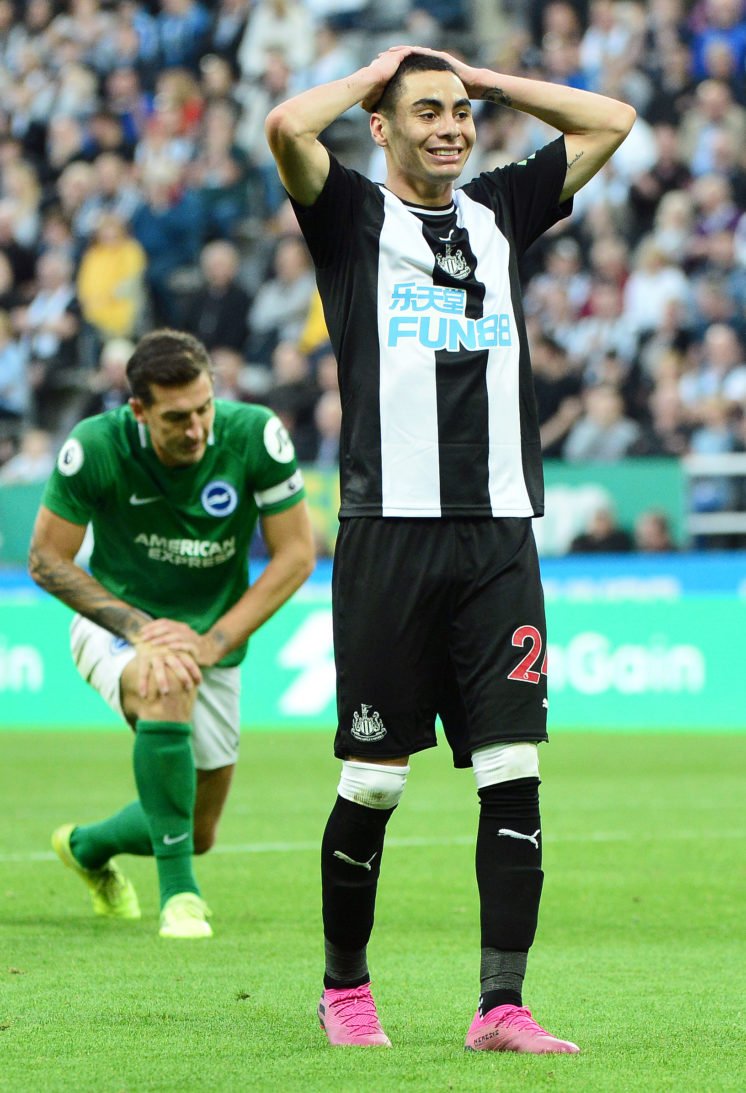 Former club record signing Miguel Almiron is one player who has been under the microscope for not living up to his price tag. Signed from Atlanta United in January for £21million, the Paraguay international has been largely disappointing so far this season.

Taking to social media, a number of Newcastle fans have seemingly run out of patience in regards to the 25-year old’s performances.

Twitter: I mean I love rafa but he seems to have brought some right duds in almiron and Murphy. #nufc (@livingforthewe)

Twitter: I’m sorry but I’m sick of Almiron now. Brings absolutely nothing to the team and the fact he hasn’t scored or had a… https://t.co/SDWPNRBCxM (@C8linMorris)

Twitter: In beginning to think Almiron isn’t a Premier League player. Just runs around like a headless chicken. Has a poor t… https://t.co/ixZWSje47g (@CallumVass)

Twitter: Under Benitez I thought almiron opened the play up to let perez and rondon do the damage. He scared teams.

Under Bruce he looks lost (@toontong85)

Twitter: I’d start Carroll up top, flanked by Joelinton and Saint-Maximin, versus Leicester.

Given that Almiron hasn’t scored or assisted once since he signed on Deadline Day in January, I can understand fan frustration over his ability.

It seemed as though the Paraguayan had settled in well under Rafa Benitez, but it appears though he has struggled to make an impact under Bruce. As one of the favourites for relegation this season, Newcastle can’t afford to carry any passengers who aren’t directly influencing results for the better.

Should Almiron start against Leicester next weekend? 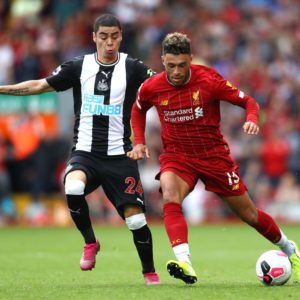 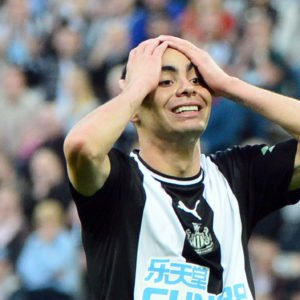