With the players Newcastle United have, it’s so blatantly obvious Steve Bruce needs to switch from his drab 5-3-1-1 formation. But which would be most effective?

The argument for playing five at the back was simply put by Paul Merson on Soccer Saturday last week “because your centre-halves aren’t good enough.” Perhaps that was unfair, we saw Antonio Conte’s Chelsea win a Premier League doing it.

But are Newcastle’s backline good enough to play as a back four? First things, Newcastle were very effective at playing a back five last year. Having three centre-halves allowed Fabian Schar the freedom to burst forward and cause opposition defences troubles of their own. It also allowed them to grind out results against more-dominant opposition. But it seems Bruce’s back five is all over the shop compared to Rafael Benitez’s water-tight defence. 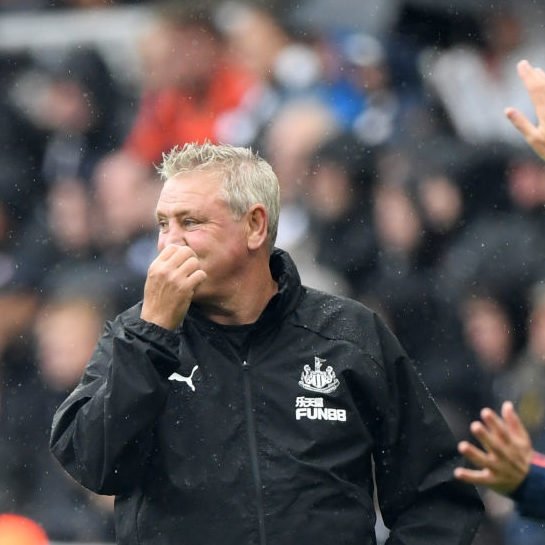 It must be noted, Newcastle lost no defenders this transfer window (they have in fact gained two; Jetro Willems and Emil Krafth), but have lost a manager who knows better than anyone how to defend. So, what can Bruce do to improve this? Well, Newcastle could return to a back four and utilise their attack to out-score their opposition – it seems to be working for newly-promoted Norwich who dominated Newcastle 3-1 this weekend. The Geordies arguably have more exciting attacking options on paper than last season, with Miguel Almiron, Joelinton and Allan Saint-Maximin all providing pace & skill.

But what Newcastle have lost is 55% of last season’s goals through Soloman Rondon and Ayoze Perez. Newcastle played very direct under Benitez; the Spaniard utilised Rondon as a target man and Perez to help pick up the pieces. But Joelinton cannot and should not be used as a lone striker. The Brazilian played deeper for the Bundesliga club Hoffenheim last season; brilliant at bringing his teammates into play. He has been lauded as ‘the next Firmino’, a player who excels at Liverpool with support in a front-three and utilising the wingers around him. The fact is, Newcastle aren’t fully exploiting the talents of their £40m man just yet. To do that, they need to play with wingers. 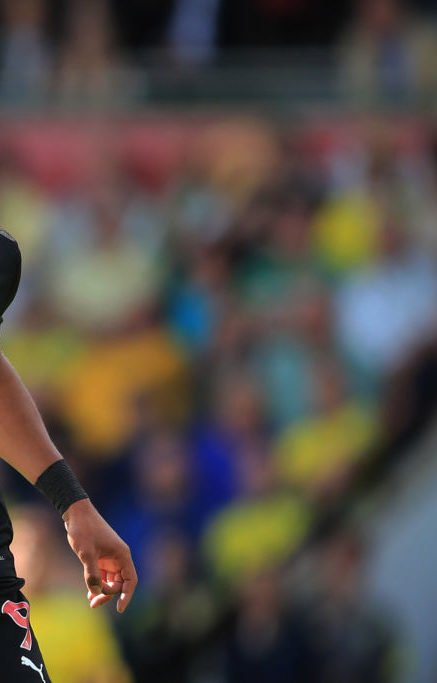 Now, if Newcastle are going to play with three up top – it inevitably means there is going to be one less man in the midfield or defence. The Magpies arguably have enough talent in their midfield to utilise it; Sean Longstaff and Isaac Hayden paired up brilliantly last season – particularly in a 2-1 home victory over Manchester City where manager Pep Guardiola admitted: “We could not deal with Newcastle’s holding midfielders.” The arrival of Bruce has also given Jonjo Shelvey another lifeline at St James’ Park, with the Englishman undoubtedly adding further creativity to Newcastle’s midfield.

Another alternative is to play with the two defensive midfielders of Longstaff and Hayden, with Almiron more advanced in his favourable number 10 position. A 4-2-3-1 formation could provide more solidity; allowing Matt Ritchie to play in his preferred left midfield position and Saint-Maximin on the right. This would add more numbers in the Newcastle midfield and more support for Joelinton.

Newcastle can therefore certainly experiment with a four back in in the hope it offers more numbers in attack and pressure on opposition teams. Worries may be that Newcastle are not good enough to play anything other than five defenders, but the high work rate of players such as Hayden and Ritchie could be pivotal in midfield. Bruce needs to try something quickly with fans early scepticism growing into reality.

Which formation should Steve Bruce use? 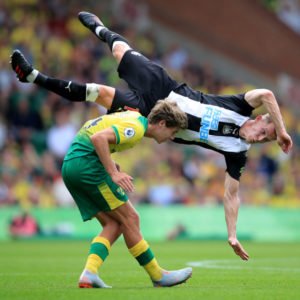 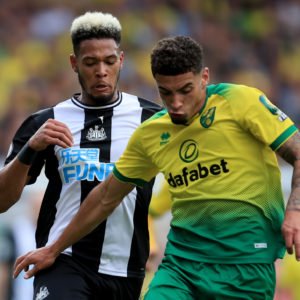 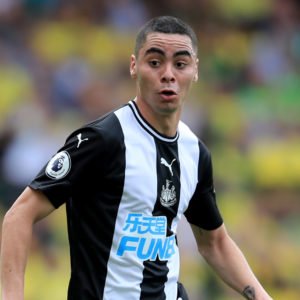 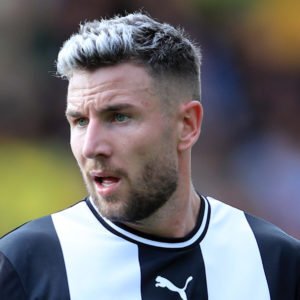 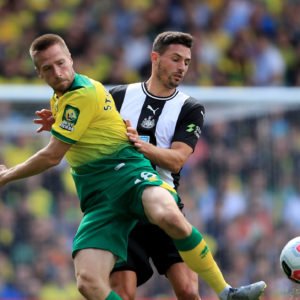