Newcastle United’s first January transfer move could see the Magpies finally sanction a move away for outcast Rolando Aarons, who is closing in on a move to Championship side Huddersfield Town.

Aarons came close to securing a route out of St James’ Park during the latter stages of the summer transfer window, with the winger having agreed terms with Huddersfield over a potential switch to the Championship, only for papers to be submitted too late in the day for the transfer to go through, per Yorkshire Live.

That left the winger, who turned 25 yesterday and is set to be out of contract at the end of the campaign, facing another stretch without any first-team football with Steve Bruce as expected not naming in his 25-man Premier League squad. Huddersfield had maintained that Aarons would still be a priority addition for them when the winter window opened, per Yorkshire Live.

It is now thought that the deal to bring him in from Newcastle is all but wrapped up ahead of the January window, which means he could arrive at the Yorkshire club just after the New Year, per Yorkshire Live. That move would also likely be welcome for the Magpies, who are hoping to shift some unwanted players off their wage bill as they look to add to their squad in January.

When Bruce took over as Newcastle manager, there may have seemed a chance that Aarons might potentially come back in from the cold, as the 59-year-old had him on loan at Sheffield Wednesday and had hailed his ‘terrific’ impact at the Championship club.

However, Aarons was never able to convince the Newcastle boss that he had enough to force his way back into the Magpies’ first team picture, with his last senior appearance for the club coming way back in December 2017. That leaves him needing to source a new club and desperately in need of getting some football under his belt after seeing his career stagnate over the past year or so.

Huddersfield appear to have some belief in the 25-year-old’s abilities and it seems in everyone’s best interests for the deal to be concluded as soon as possible ahead of January. It will then be up to Aarons to prove a few doubters wrong with his performances on the field in the Championship.

Do you think Rolando Aarons will perform well at Huddersfield? 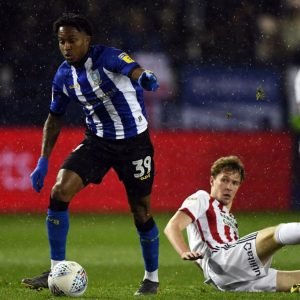 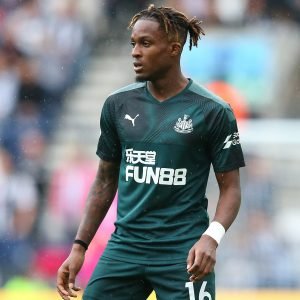