Newcastle United are preparing to rival Leeds United and Crystal Palace in the race to secure the signing of Chelsea’s Conor Gallagher next summer.

Gallagher was the subject of intense transfer speculation over the summer window, with the 20-year-old being linked with a potential switch to Crystal Palace, per Football London’s Oliver Harbord. The midfielder was also a reported target for Steve Bruce’s side, who were looking into the possibility of adding some promising Premier League players to their squad on loan, per The Northern Echo.

However, the Chelsea midfielder went on to sign for West Bromwich Albion on a season-long loan deal instead and he is already starting to impress at The Hawthorns. The 20-year-old has made four Premier League appearances for the Baggies in which he has averaged 1.5 successful dribbles per game and maintained a 79% passing accuracy rate (Sofascore).

Such performances have already seen Chelsea field a number of enquiries over Gallagher’s potential long-term availability, with the Blues thought to value him at £10m, per The Sun (November 15, p62). Newcastle might therefore need to act swiftly to secure his signature in the wake of strong competition for a deal which looks very affordable.

Signing Gallagher next summer would make perfect sense for the Magpies, who have had issues in the middle of the park so far this campaign. Injuries to both Isaac Hayden and Jonjo Shelvey have highlighted the lack of midfield depth. Meanwhile, the performances of new signing Jeff Hendrick have met with plenty of criticism and potentially shown a need to bring in a more creative player in that role.

That is where Gallagher could make a real difference, with the midfielder having managed to create 10 big chances and register eight assists in the Championship last term between loan spells at Charlton Athletic and Swansea City. The 20-year-old showed he can pick a pass in the final third and provide a goal threat with his 1.2 shots per game average and six goals scored (Sofascore).

He was also hailed by Sky Sports pundit and former Premier League midfielder Keith Andrews as “a classic No 8” who has “unbelievable energy”.

Newcastle’s situation next summer is still unclear in terms of whether they will be under new ownership or not. The Magpies’ budget could therefore depend on what happens with any potential takeover, but either way, paying £10m for a player of Gallagher’s ability seems like something they should certainly consider.

Would Conor Gallagher be a good addition for Newcastle? 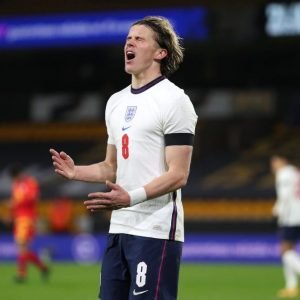 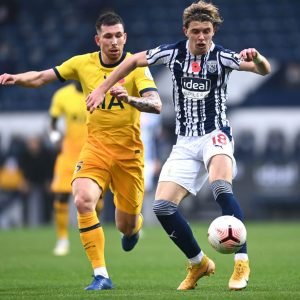