Newcastle United striker Callum Wilson, who arrived at the club from Bournemouth this summer, has spoken to the club’s official website about his delight at Allan Saint-Maximin signing a new contract.

Wilson has got his Magpies career off to a flying start with four goals in four Premier League games and has been indebted to the French winger for one of his strikes.

The England frontman has now spoken about the winger signing a new six-year contract at St James’ Park: “I think the world’s his oyster, really, he’s got all the potential in the world and his attitude matches that as well.”

The 28-year-old continued to praise his new teammate: “He’s quite a quiet, humble guy – he wears some lively clothes at times, but he’s a good guy.”

Wilson, who needs just five goals for 50 in the Premier League, finished by saying: “He makes the game look so easy; for my goal against Burnley, the way he’s done a little bit of trickery himself and then just put a ball in the box – great end product, unstoppable, unplayable.”

It seems as though every man and his dog have spent the last 24 hours lauding Allan Saint-Maximin after his contract extension was confirmed.

But rightly so, the tricky winger has rendered himself to fans with his personality and his performances since his arrival and long may it continue.

What Level Can Allan Saint-Maximin Reach? 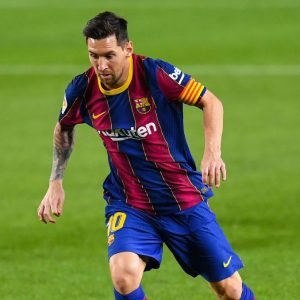 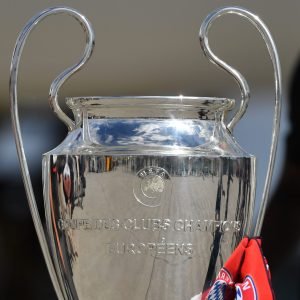 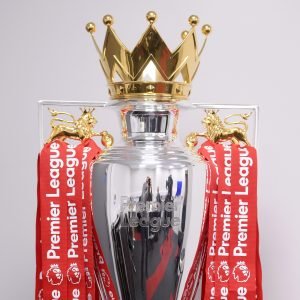