Newcastle United are back in action on Saturday night as they welcome Manchester United to St James’ Park, 14 days after Steve Bruce’s side beat Burnley in the last Premier League outing.

The clash, which has thrown up some classic encounters down the years, has been marred by controversy before a ball has even been kicked by being one of the pay-per-view fixtures chosen by the league for the £14.95 price tag.

On the field, Newcastle come into the clash buoyed by recent form and with international stars coming back in relatively good spirits, in particular Ryan Fraser who scored the winner for Scotland on Wednesday night.

Comparatively the visitors come off the back of conceding six at home to Tottenham and having had club captain Harry Maguire sent off whilst on England duty.

Regardless of the disparity in preparation, this fixture will provide a stern early test of Bruce’s charges and could well be decided by the odd goal. 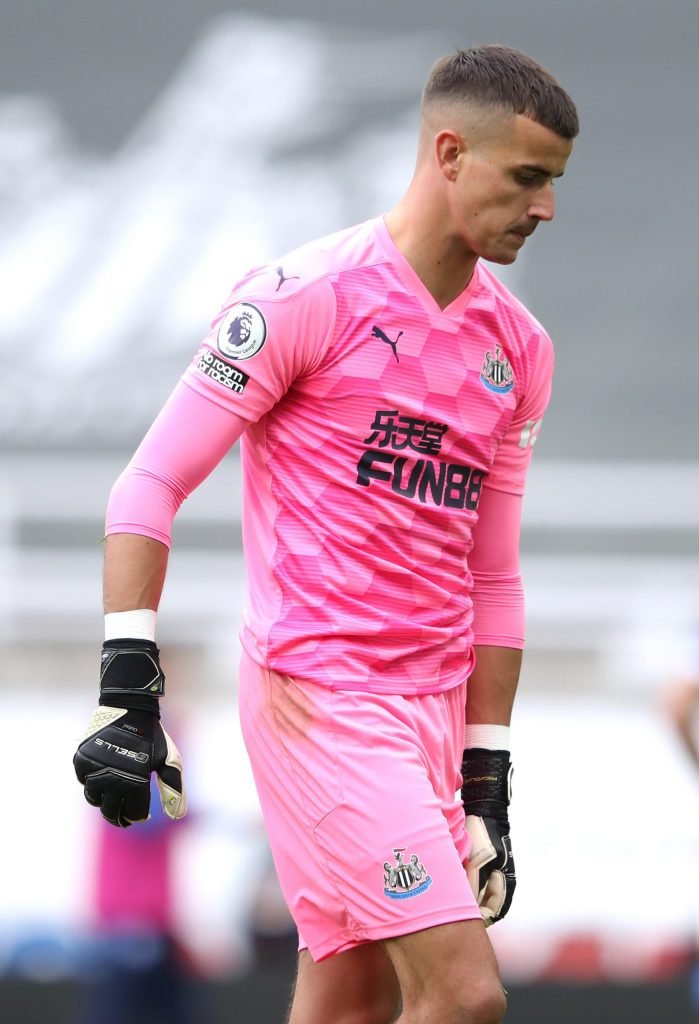 Should retain his place with Martin Dubravka picking up another injury with Slovakia. Hasn’t let the side down 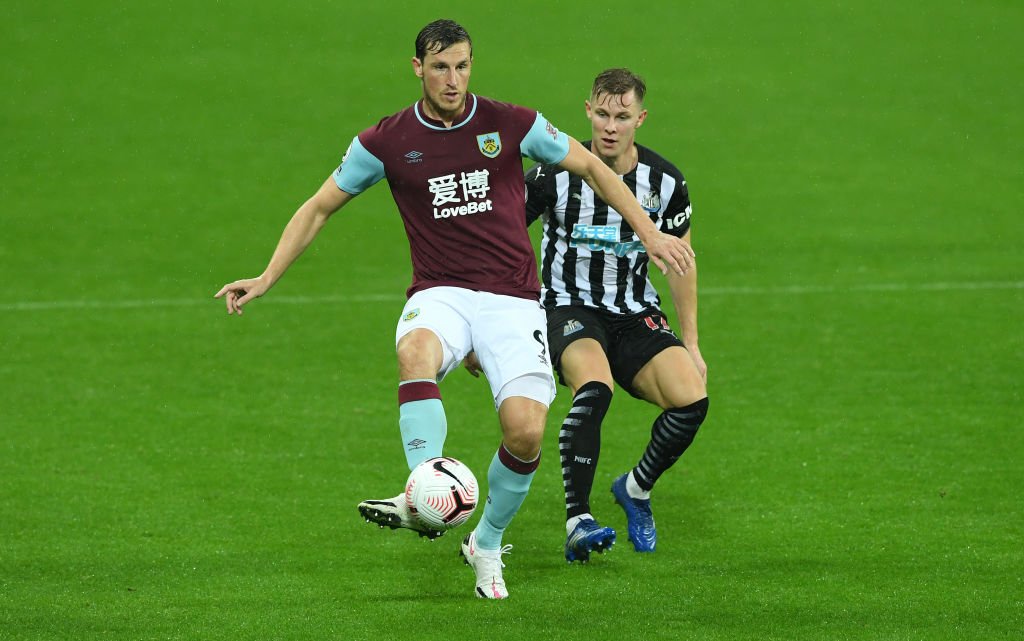 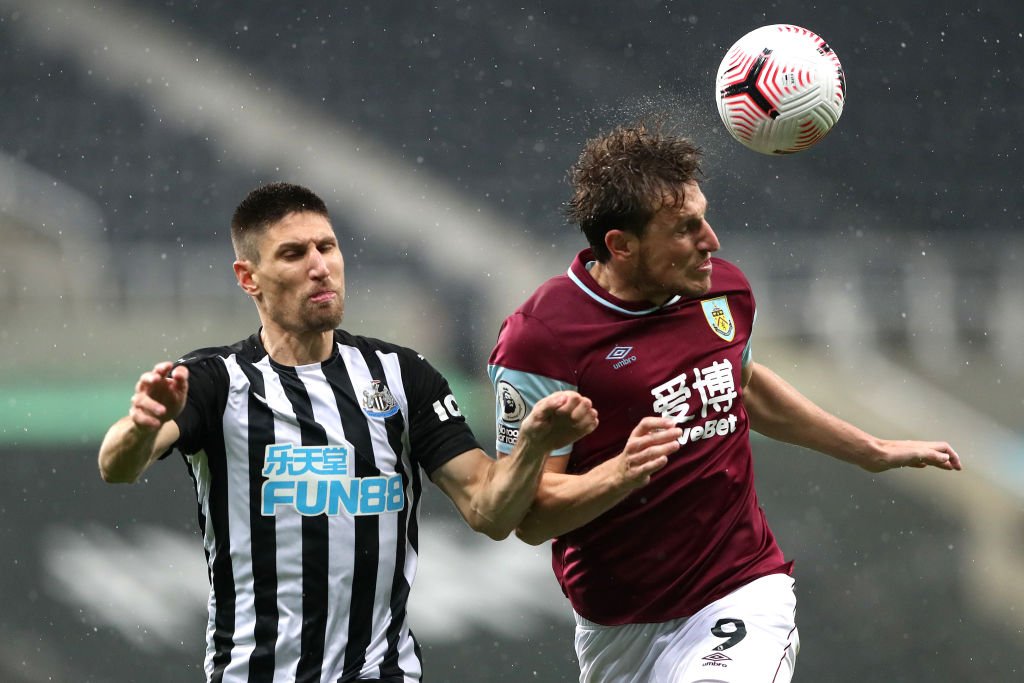 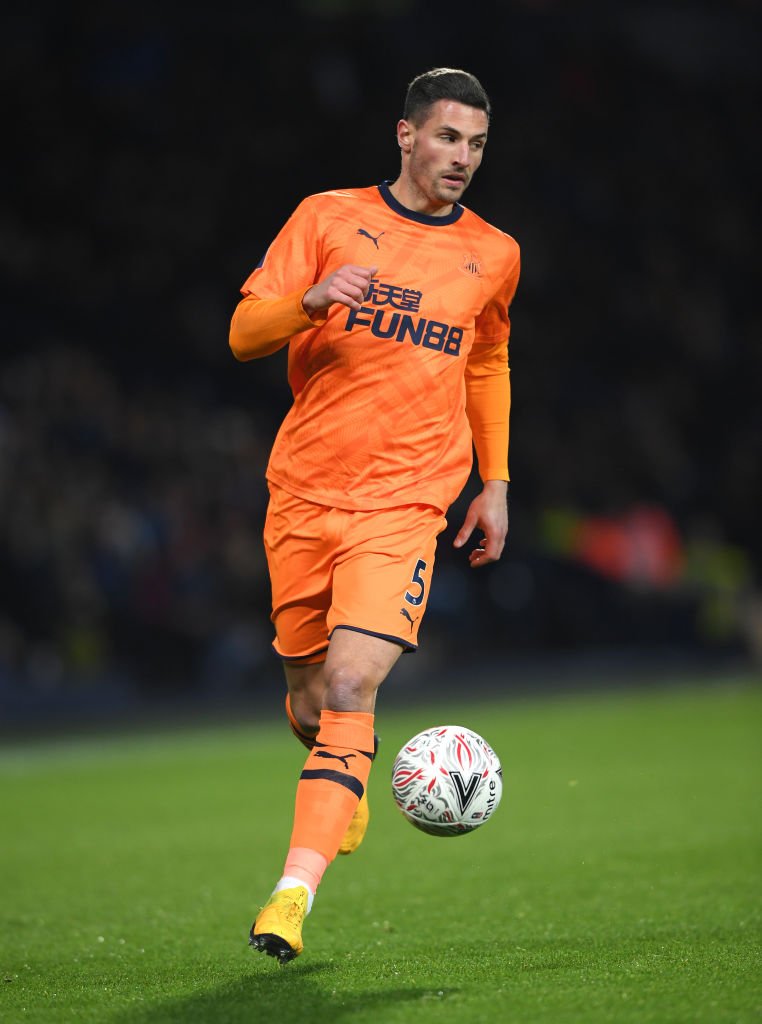 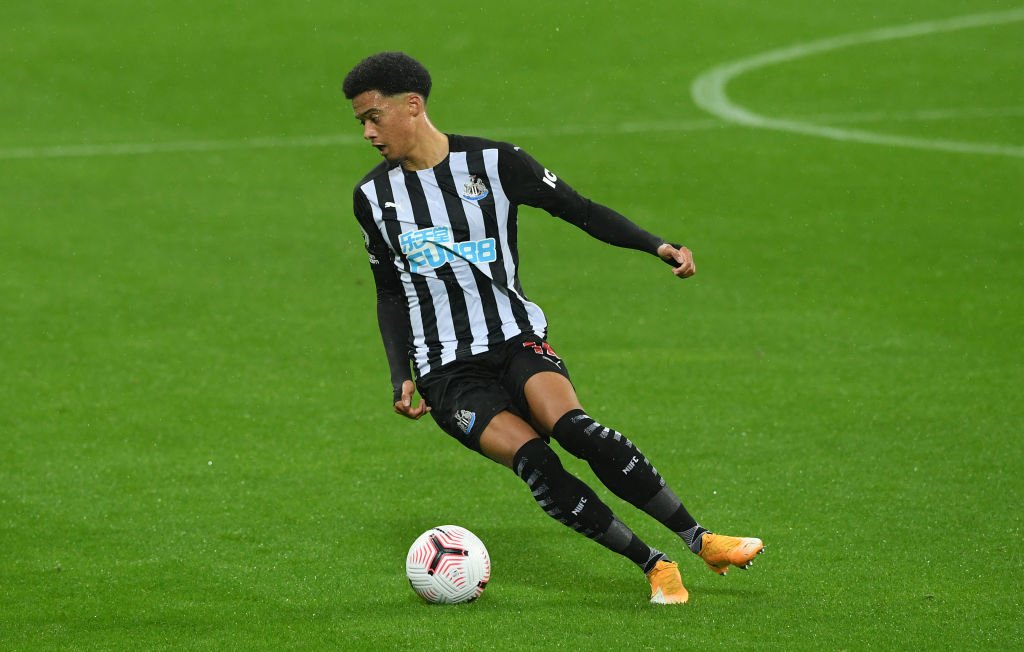 Touch and go in terms of fitness having returned from Northern Ireland duty early. A must start as the only natural left-back if fit 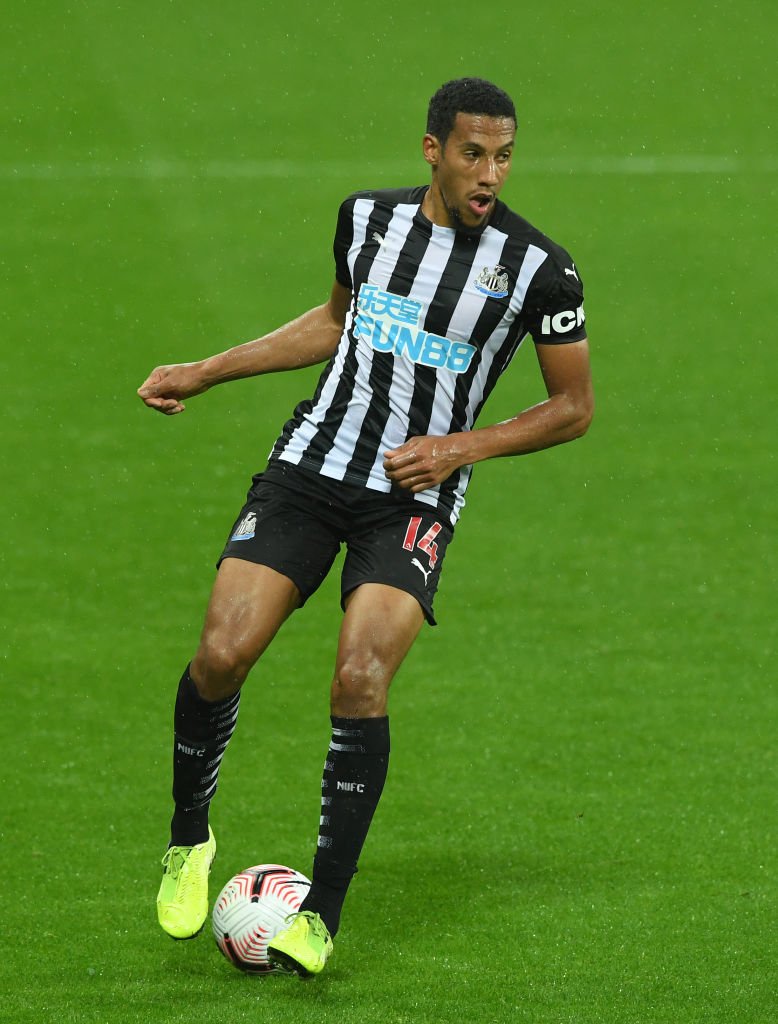 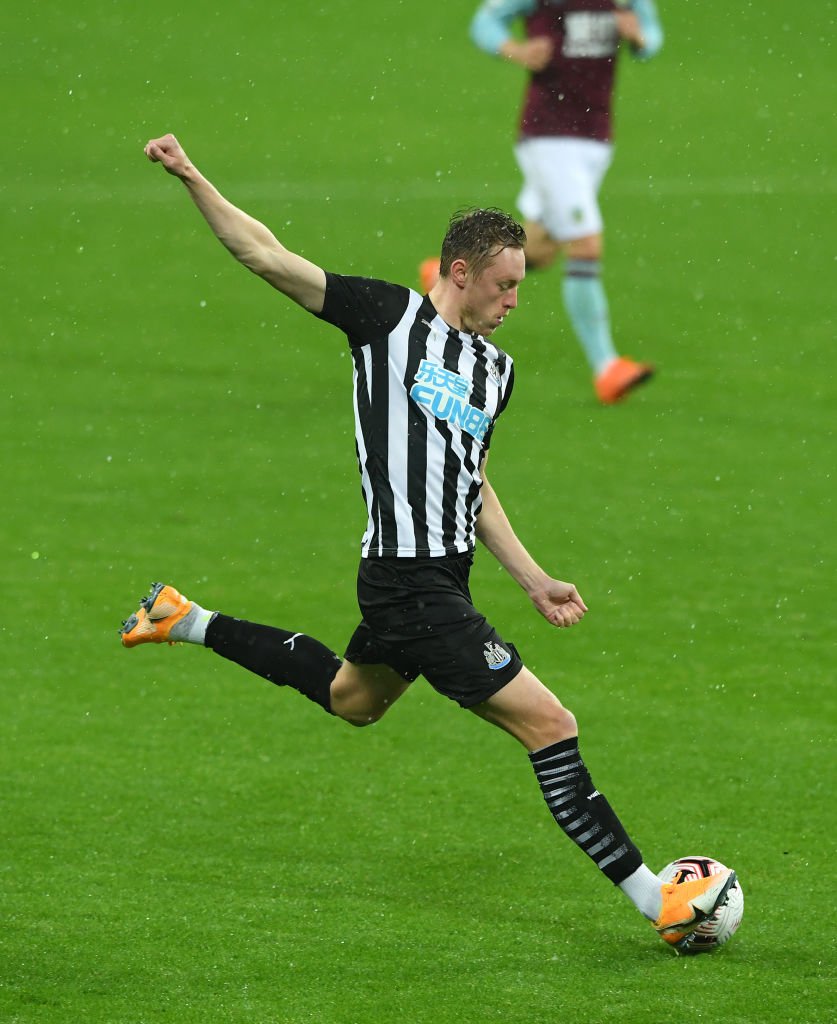 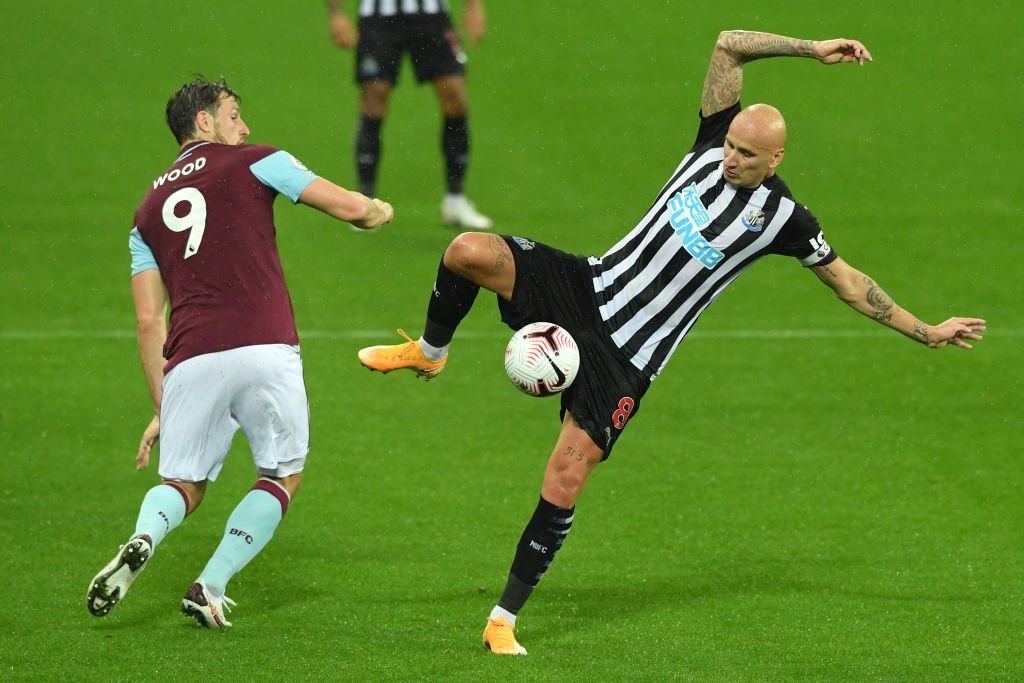 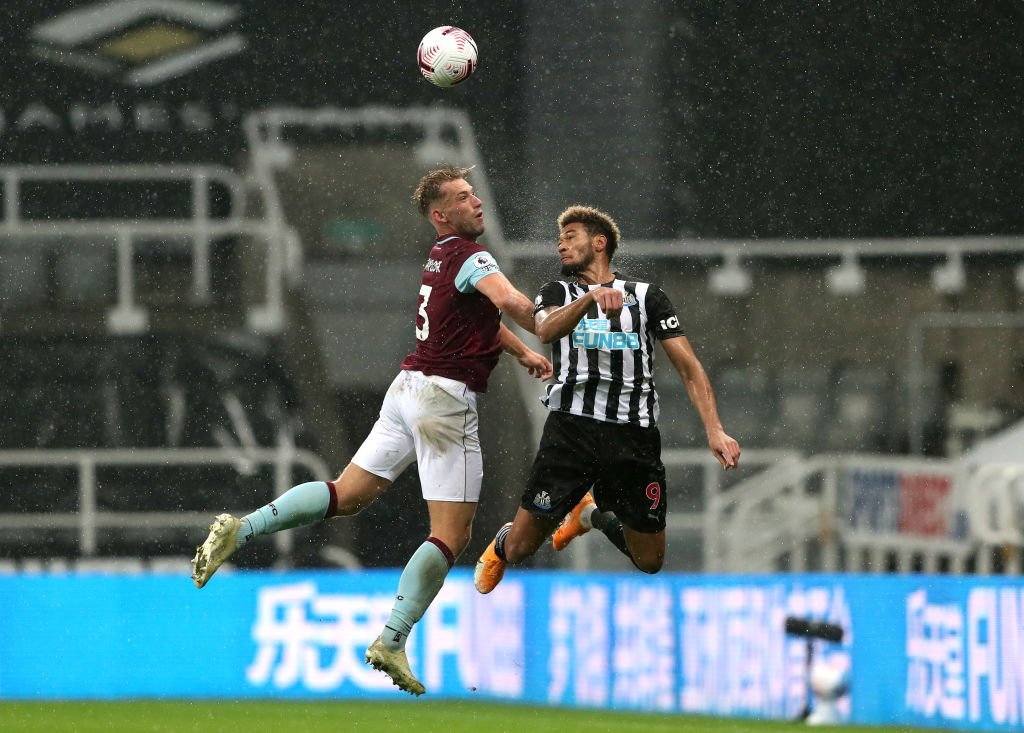 Seems to be finding his feet somewhat in his new role out wide. Needs more influence in front of goal still 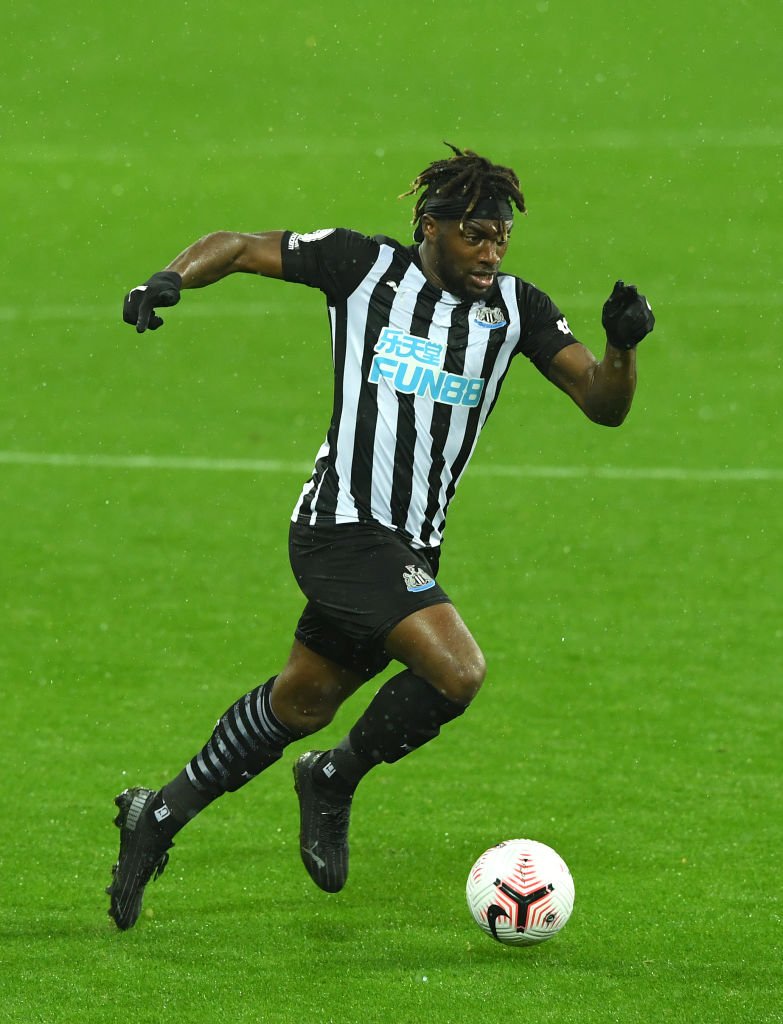 The dangerman and with a new improved contract. Saint-Maximin has quickly become one of the first names on the Newcastle teamsheet 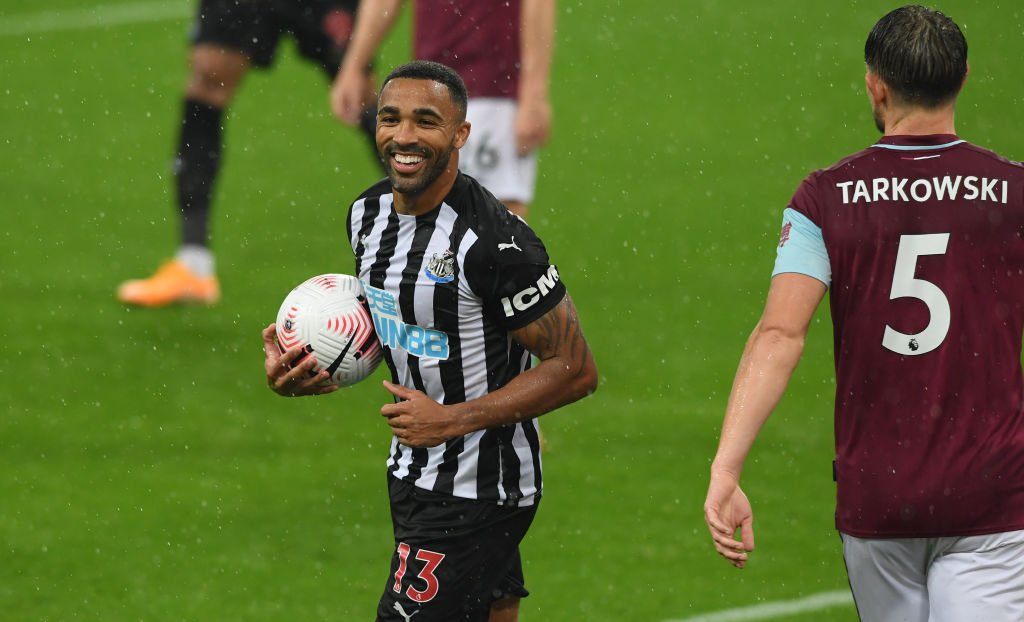 Scored twice in the win over Burnley and has made a flying start to his career at St James’ Park. Must pick 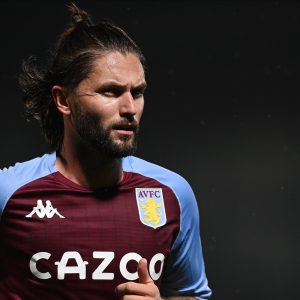 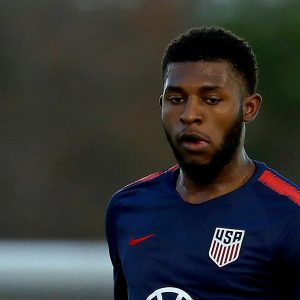 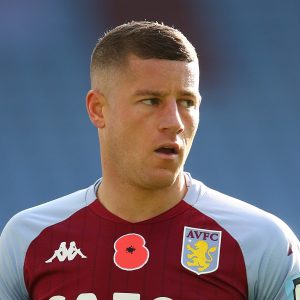 Chelsea could be willing to cash in on Ross Barkley 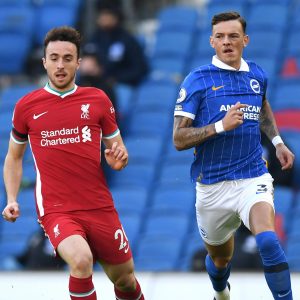 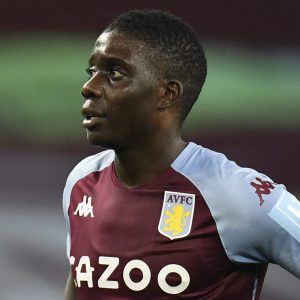