When Newcastle United’s Saudi takeover was completed just over a year ago, the immediate aim was to avoid relegation to the Championship. Had The Magpies fallen through the trapdoor, it would have been their second relegation in 12 years, simply unacceptable for a club of its size and stature. Under Steve Bruce, that looked like a very real possibility. But the appointment of Eddie Howe has proven to be a masterstroke. Heading into the World Cup break, a tournament on which oddschecker will be providing plenty of free offers, United sit third in the Premier League table and are well in contention to secure European football next season.

At the start of this campaign, many of the St. James’ Park faithful would have happily settled for UEFA Europa League qualification, perhaps even UEFA Europa Conference League. But following Saturday’s stunning victory over Chelsea, perhaps even loftier goals could be reached. Manager Howe said following the victory that it would be “foolish not to be excited” about the second half of the campaign, and he’s not wrong. The sky truly is the limit for this brilliant Newcastle side.

Chelsea made the 300-mile trip north from London on the back of a sketchy run of form under new boss Graham Potter. The former Brighton manager picked up five wins in his first six games in charge at Stamford Bridge, including victories home and away against AC Milan in the Champions League. But since then, it has all gone wrong.

The Blues headed to St. James’ Park on a run of five domestic games without a win, including three consecutive defeats, one of which was a 4-1 drubbing away at his former club.

Newcastle by contrast are in the form of their lives. They were unbeaten in their last nine, including a number of impressive wins, such as the 2-1 victory away at Spurs and back-to-back four-goal hauls, firstly at home to Aston Villa and secondly away at Southampton. The Geordies had scored 10 goals in their last three Premier League outings. But against Chelsea, they showed that as well as blowing teams away, they could also grind out results, the true sign of a great team. 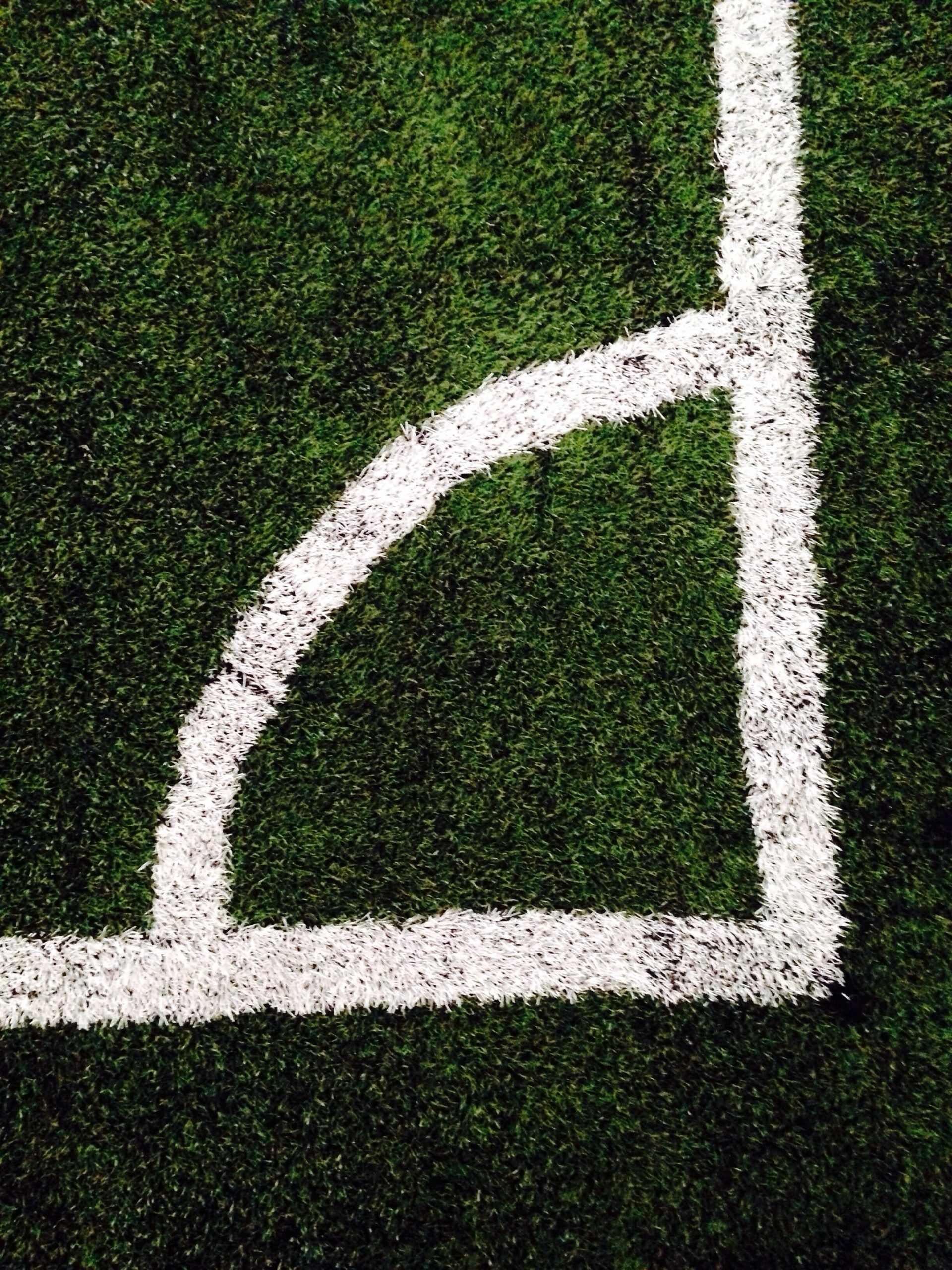 In fairness, there wasn’t much between the two sides. The visitors fielded a youthful side thanks to numerous different injuries and illnesses to key players such as Pierre-Emerick Aubameyang and Raheem Sterling.

In a battling performance, Newcastle finally got their breakthrough in the second half. The sensational Miguel Almiron, who was named the Premier League’s player of the month for October following a run of six goals in six games, was the provider. Joelintons lofted ball found the Paraguayan on the right-hand side, whose jinking run took him past Kalidou Koulibaly and the ball found its way to Willock on the edge of the penalty area. The Englishman swept home a curling right-footed shot into the top corner, sending the 50,000 Geordies in attendance into raptures.

How far can this Newcastle team go?

As we eluded to earlier, the sky truly is the limit for Eddie Howe’s side. They head into the World Cup break safely sat in third position in the Premier League table, seven points clear of Manchester United in fifth, who do have two games in hand, with Liverpool a point further back.

It wouldn’t be surprising to see Howe open up the war chest in the January transfer window either. Newcastle are in prime position to secure Champions League football for the first time since the days of Alan Shearer some 20 years ago. The current squad is strong, of that, there is no doubt, but is it capable of maintaining its top-four push? Only time will tell. If the new ownership regime act in January however, they may see an immediate return on their £300m investment.