Newcastle have been tipped as one of the clubs showing ‘expressions of interest’ in exciting Juventus teenager Radu Dragusin by SportsItalia journalist Gianluigi Longari.

The Magpies are joined by Tottenham and RB Leipzig in pursuit of the 18-year-old defender, whose contract expires at the end of the season.

Dragusin has made three first team appearances for the Serie A champions, including one in this season’s Champions League as a second half substitute against Dynamo Kyiv.

The 1.91m-tall teenager is capable of playing on either the left or right of a central defensive pairing and has also represented Romania’s under-19 side on four occasions.

Juventus are reportedly confident they can convince Dragusin to stay in Turin, although the youngster could yet see an easier path to regular first team football elsewhere.

At just 18, it’s unlikely even at the end of the current season that the Romanian would be able to slot straight into any Premier League side.

However, with a rich pedigree in developing defenders in Italy, it’s not hard to see why there would be plenty of interest in Dragusin, who has been with the Old Lady since 2018.

The current crop of Newcastle centre-backs are an ageing bunch, with regular starters Ciaran Clark and Federico Fernandez both the wrong side of 30.

With widespread interest touted, it would be a major coup if the Toon could pull off a deal for the Romanian, who with his impressive career path to date could develop into a high-quality player. 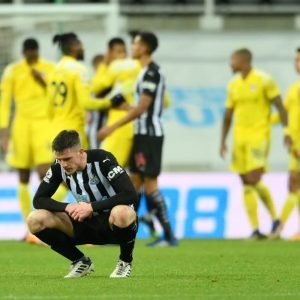 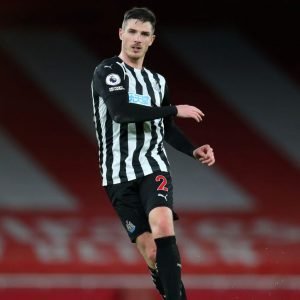