Newcastle United face increased competition for a potential move for promising Sporting Lisbon defender Nuno Mendes after the Magpies enquired about his availability over the summer.

Mendes has emerged as one of the most highly-rated up-and-coming left-backs in Europe at the moment, having burst onto the scene at Sporting Lisbon; and the Portuguese side fielded enquiries about his availability from a number of Premier League clubs over the summer, including Newcastle, per Daily Mail.

The 18-year-old is thought to have a £40m buyout clause in his contract at Sporting Lisbon, but the Portuguese club are willing to consider offers for less than that value. It has now emerged that they were also prepared to consider an offer of around £18m plus add-ons for the defender during the summer transfer window, per Daily Mail.

Newcastle now face increased competition from Premier League rivals for his signature, with Leicester the latest club reportedly monitoring his performances after his strong start to the season with Sporting. The Foxes are believed to be in the market for a new left-back in January having allowed Ben Chilwell to join Chelsea in the summer, per Daily Mail.

Newcastle needed to add a left-back to their squad in the summer with Danny Rose having gone back to Tottenham after his loan spell with the club, and Mendes could have been a very good option for them. The 18-year-old showed plenty of potential last term, averaging 2.4 tackles and 1.3 key passes per game in his nine league appearances for Sporting (Sofascore).

The Magpies instead opted to move for Norwich’s Jamal Lewis, another up-and-coming left-back for them to mould over the next few years. It therefore seems surprising that they are so determined to add Mendes to their squad again in January, despite the Portuguese defender showing further signs of his talent this term.

The 18-year-old has averaged three interceptions and 1.5 tackles per game, as well as making 0.9 key passes in his opening eight league matches in 2020/21 (Sofascore). However, Newcastle might have missed the boat with the defender and Leicester could capitalise by making a January move for him

Should Newcastle revive their interest in Mendes in January? 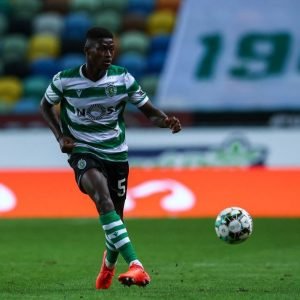 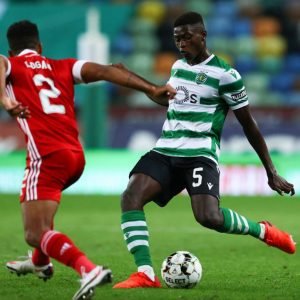