Ahead of Sunday’s visit of Premier League leaders Everton to St James’ Park, manager Steve Bruce has pinpointed the area his side must improve if they are going to get a result, via the Chronicle Live.

One damning stat that suggests the Toon defence may not be offering the necessary protection is that current number one in the absence of Martin Dubravka, Karl Darlow has made the most saves in the league so far.

A former central defender himself, Bruce is rightfully demanding more from his defensive charges:  “We’ve got to make sure we eradicate the mistakes we made last week for example (vs Man United) and stop conceding. Unfortunately, no matter how well we have played we have conceded too many.”

The Magpies have shown glimpses of improvement in the final third, with Callum Wilson, in particular, producing the goods in the early weeks of the 2020/21 campaign.

Newcastle will have to defend well on Sunday to get a result against a strong Everton side, especially coming up against Dominic Calvert Lewin who already has seven top-flight goals to his name this term.

The 10 goals conceded by the Toon from the opening six matches doesn’t represent the worst tally in the league, especially given five came in one match.

However, with just one clean sheet and the amount of work being afforded to Darlow, these are worrying trends that suggest the defenders aren’t doing their jobs.

Bruce clearly feels his side must tighten up if they are going to accomplish their targets for the 2020/21 season. 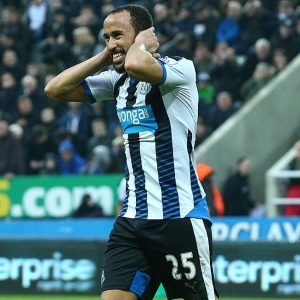 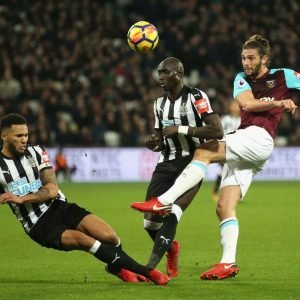