The Foundation, an official charity partner of the Magpies, is aimed at improving lives in the North East community, announced on Thursday morning that they had agreed to a naming rights deal for their new state of the art multi-million-pound centre.

The facility will be officially known as NUCASTLE and will be powered by official partners Newcastle Building Society when it opens its doors in March 2022.

The centre will house numerous sporting facilities including a rooftop 4G pitch with views of United’s home St James’ Park.

Saint-Maximin, who recently signed a new six-year deal to keep him in the North East until at least 2026, said ”I love this.” as he was shown the plans for the new-look centre.

The 23-year-old has previously gotten involved in both the foundation’s work and supporting the Newcastle United Fans’ Foodbank during his time on Tyneside.

Yet more proof of Saint-Maximin producing both on and off the pitch. It really is a breath of fresh air to see a player, especially one as important as ASM and not from the same country, let alone the area, get involved in the local charities.

Buying into the club and the community isn’t for every footballer, but for the former Nice man, it has seemed like second nature since he arrived last summer.

Credit to the winger for his continued involvement and long may it go on, ideally passed the six-year contract.

Has Allan Saint-Maximin Been A Success At St James' Park? 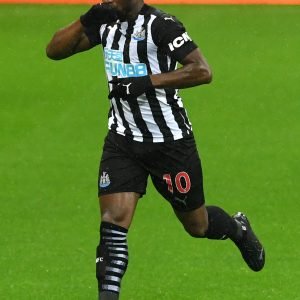 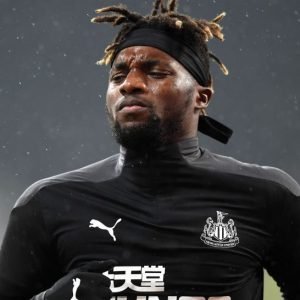