Newcastle United youngster Stan Flaherty is pushing for a fast-tracked place in the Magpies first-team squad after impressive performances for the clubs Under 23s.

The 18-year-old has been in fine form since joining earlier this year from Premier League rivals Arsenal and could be about to force his way into Steve Bruce’s plans for the second half of the season.

Flaherty has three goals and one assist at the start of the 2020/21 Premier League 2 campaign and has impressed during his short time at the club.

Comfortable across the midfield, the teenager described himself as a ”playmaking attacking midfielder” after arriving on Tyneside.

Despite achieving a relatively respectable points tally from the opening six top-flight matches, Bruce has come under criticism for some of the tactics employed by the St James’ Park outfit.

Part of the problem may be in the absence of Jonjo Shelvey’s creativity the midfield can look bereft of innovation in place of industry.

Should the Magpies be well placed going into the second half of the season, the introduction of young talent like Flaherty would almost certainly please the fanbase.

The Toon youngsters and Flaherty will be back in action on Friday afternoon when Chris Hogg’s side travel to face Reading.

With the Newcastle midfielder’s picking up plenty of injuries of late it is perhaps a surprise Flaherty’s name hasn’t been seen on a senior league matchday squad.

However should he be able to prolong his current form, it won’t be long until the former Arsenal man, who spent time on trial at West Ham before opting for the Toon, will be given his chance in the first-team.

Would You Like To See Stan Flaherty Given An Opportunity? 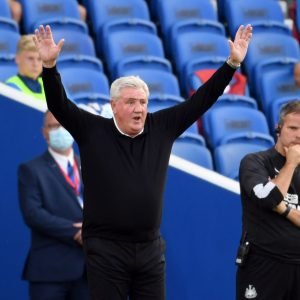 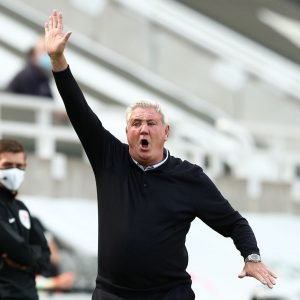