Sunday’s goal-scoring hero Jacob Murphy has admitted ”times were tough” during his spell with Newcastle United as the 25-year-old has struggled to cement a place in the first-team squad.

Speaking to NUFC TV, Murphy, who played 90 minutes at right-wing back against Wolves on Sunday before netting a late equaliser to make it 1-1, said: ”I did (feel pressure before the game) but it was more nervousness, I didn’t want to make any mistakes, I wanted to have the perfect game.”

Normally operating as a winger, the former Norwich man has spent two prolonged periods away from Tyneside on loan since arriving at the club, now hopes he can get a run as part of Steve Bruce’s first-team squad: ”The harder you work the more success you’re going to get. I’m starving for success.”

Murphy also thanked Sheffield United boss Garry Monk, with whom he spent last season on loan for helping him increase his confidence.

Speaking about his early Magpies career, Murphy described his fleeting appearances: ”It was tough to come in, not get many games, do alright, and then not feature. To get setbacks like that it was tough, you think what have I done wrong.”

Asked about whether he considered it may never work out at Newcastle: ”You realise you can do this, it’s your boyhood club that you’ve always wanted to play for, you’ve got the opportunity, go and take it.”

Murphy arrived at Newcastle with all the talent and ability required to make it in the top flight, on the back of a superb Championship campaign with Norwich, the form he showed was enough to convince the club to shell out just over £10m (Transfermarkt) on him.

Unfortunately, it hasn’t quite worked out yet at St James’ Park, although with the drive and determination mentioned in the interview, perhaps now could be the time the club sees the best of Jacob Murphy in a black and white shirt.

Can Jacob Murphy Become A Regular Starter For Newcastle? 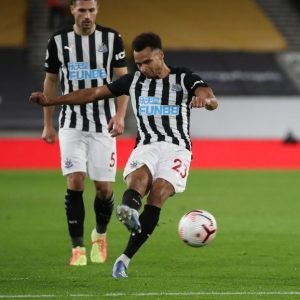 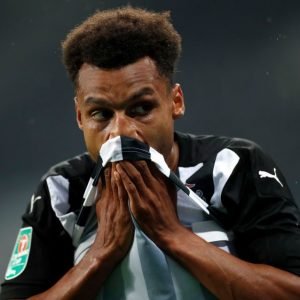