Newcastle United fans have appeared in their numbers on the goodbye message from a departing QPR board member as Jamie Reuben parted ways with the Lonon club.

Reuben, who was replying to his departure announcement from QPR’s own Twitter has been linked with a role on the board of the Magpies, should the club complete the takeover that was seemingly close to completion during the summer before collapsing.

Now, with the current owner, Mike Ashley reportedly still keen on selling the club to the Saudi consortium and attempting to revive the deal, Reuben’s split from his former employers has certainly got Toon fans dreaming once more.

Twitter: @jamiereuben @QPR @Amit_Bhatia99 Be great to see you take a seat & leading role at #nufc & cement the links even fu… https://t.co/wch4GJjXQI (@kevba1971)

Twitter: @jamiereuben @QPR @Amit_Bhatia99 Thak you Jamie for the good works you & your family do in Newcastle particularly t… https://t.co/gjYRNjzz0f (@BarryJIngham1)

Twitter: @jamiereuben @QPR @Amit_Bhatia99 Well that was a fairly black and white tweet…talking of which…

After seeming dead in the water at one stage the potential £300m takeover rumbles on and as such Newcastle hopes can remain.

Judging by the reaction to even this small glimmer, most fans are willing to jump on anything as a positive sign the deal could well be back on the table.

Would You Back The Saudi Lead Consortium Takeover? 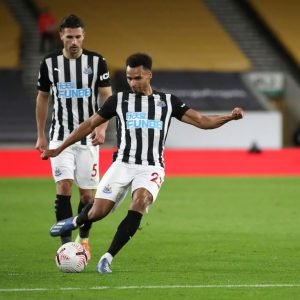 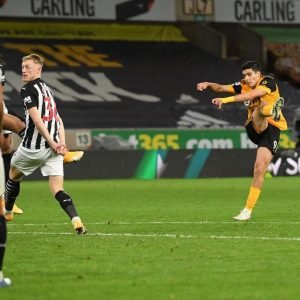