Since his arrival on Tyneside last summer from Nice, Allan Saint-Maximin has endeared himself to the Newcastle faithful with not only his performances but also his likeable character.

Now. after signing a new bumper six-year deal to take the 23-year-old up to 2026 on improved terms, the Frenchman left a message for the adoring fans on social media.

It seems the love goes both ways as the Frenchman certainly seems to have settled into life in the Toon.

Tieing down a player like Saint-Maximin who made a big impact with his performances in just his first season in the Premier League last year is a strong statement of intent from the club.

Perhaps ”the project” the skillful French winger mentions may just come to fruition after all.

What is certain however is if Newcastle United Football Club are going to start competing for honours once more, they need to keep the likes of Saint-Maximin within the squad.

Should Newcastle United Build A Squad Around ASM? 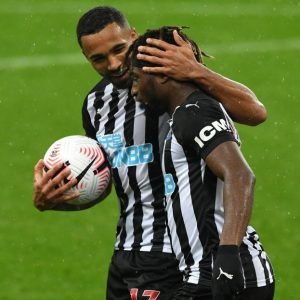 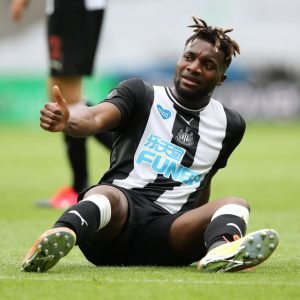