Newcastle are set to face competition from Leeds United in the race to sign full-back Danny Rose from Tottenham.

According to a report from the Daily Star, Marcelo Bielsa wants to bring a few experienced players into his squad as Leeds prepare to play in the Premier League for the first time since the 2003/04 campaign and he’s identified Rose as a potential option.

The England full-back, who spent time on loan with Newcastle last season, is already into the final year of his contract with Tottenham and would, according to the Star, be available to buy for around £5m.

With takeover talks shelved for the time being, Newcastle fans may have to accept that the likelihood of major transfer activity this summer is very slim.

However, deals like getting Rose for £5m may still be on the table, if the current owner gives Steve Bruce some cash to spend.

Leeds might appeal to Rose, given that he began his career there, but he’s had a decent loan spell with the Magpies and hopefully, of the money is there, he’ll choose to join Newcastle over the newly-promoted Leeds. 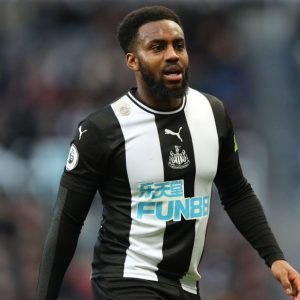 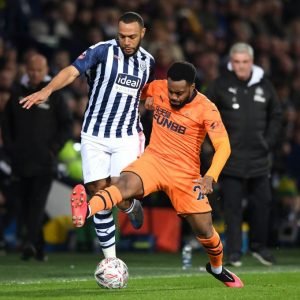