Newcastle are interested in signing Liverpool forward Xherdan Shaqiri, according to a report from Dominic King of the Daily Mail.

Shaqiri is reportedly looking for a transfer away from Anfield this summer in search of a club where he’ll play more often and it looks like Newcastle are ready to offer him the chance to move to the North East.

Shaqiri, who has won the Champions League with both Bayern Munich and Liverpool, will be allowed to leave The Reds if a suitable offer is made and it looks like Newcastle could make such an offer.

King reports that officials from Newcastle have already been in contact with Shaqiri’s agents to sound out his interest in a move to St James’ Park.

Shaqiri has pretty much been a bit-part player for Liverpool since his arrival in 2018, but he’s also delivered for them in some key moments, including a late assist for Divock Origi’s winning goal at St James’ Park last season.

The Swiss star has combined 22 goals and 18 assists in his Premier League career so far as he’s represented both Stoke City and Liverpool.

A return of goal or assist in every 2.85 league games isn’t a bad return and if he could carry that form into Newcastle, he’d be a welcome addition to Steve Bruce’s squad. 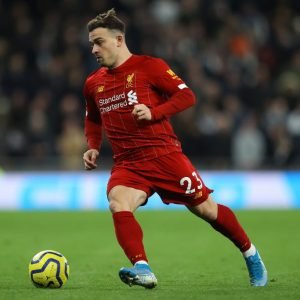 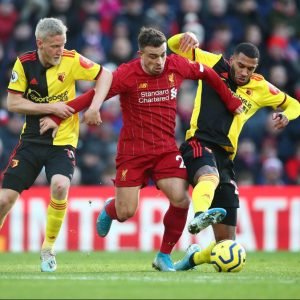