It looks like the Newcastle fans who’ve been hoping to see the back of Mike Ashley are close to getting what they’ve wanted after Sky Sports’ Keith Downie confirmed that PCP Partners are in advanced talks to purchase Newcastle United Football Club.

Sources involved directly in Newcastle United takeover have indicated that PCP Partners are in advanced talks with Mike Ashley to buy the club. This follows significant Companies House legal document that emerged this morning #NUFC

Earlier today, it was revealed that takeover documents had been lodged at Companies House, which named PCP Partners, the Saudi consortium led by Amanda Staveley.

Downie has now had it confirmed by sources directly involved in the deal that talks are at an advanced stage, much to the delight of some Newcastle fans.

Ashely first purchased a stake in Newcastle in 2007 and it’s fair to say that he was initially a popular character with the fans.

However, that initial good feeling soon faded and before long, Magpies fans were protesting about how Ashley was running the club. After 13 years, it looks like his ownership could soon be about to come to an end and these fans are clearly delighted with the news.

Do you think the takeover will finally happen? 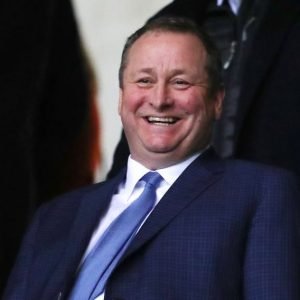 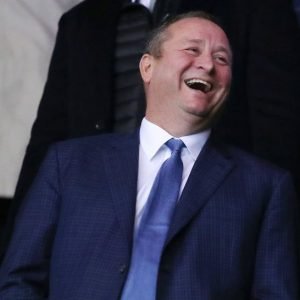