The Spanish forward arrived at Newcastle after a spell in his homeland from Tenerife and made a good first impression at the club.

During five years with the Magpies, the 26-year-old managed to score 48 goals in 195 appearances, prompting eventual interest from Leicester City, where he made a move last summer for a deal worth £30m.

Since moving to the former Premier League champions, Perez has continued his form, netting seven goals in 23 games, but some fans have debated his performances for the Foxes.

Perez’s goals for Leicester have helped Brendan Rodgers’ side sit third in the Premier League table and on route to a securing a Champions League spot for next season.

One Newcastle fan account furthered the debate, reacting to a post by LeicestershireLIVE which claimed saw Leicester fans call the forward ‘lazy’.

Reacting on social media platform Twitter, countless Newcastle fans seemed to disagree and shared their opinion on the forward.

Twitter: I saw this article this morning about Ayoze – https://t.co/ss9LK1mbNg

If I can correct #Leicester fans on one thin… https://t.co/YxyPYRwuTo (@NUFC360)

Twitter: @NUFC360 Massively over rated. Was ok for us but nothing more. Heart the size of a pea (@newcastlefan55)

Twitter: @MarcSDuffy @NUFC360 He seemed to do some sort of faux running. Not really closing players down but kind of looked… https://t.co/YLmSNmHZ7b (@Rodz387)

Twitter: @NUFC360 I don’t agree. A lot of the time he was busy and worked hard defending from the front but he spent the res… https://t.co/K7l3qhOtZ4 (@MarcSDuffy)

Twitter: @NUFC360 Overrated. Played well for a few months for us. Pretty average the rest of the time. Same as Almiron really 🙄 (@NUFCrumours)

Twitter: @NUFC360 Would happily have him back if they don’t want him! (@chrislowres92)

Twitter: @NUFC360 Totally disagree he was at times a very lazy player. Only had patches of good form in a poor team. (@QssssDavid)

What did you make of Ayoze Perez's time at the club?

He did very well 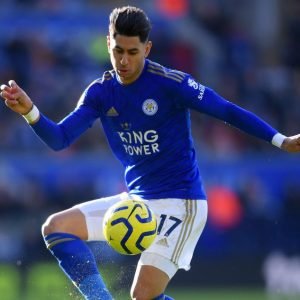 No he was not good enough 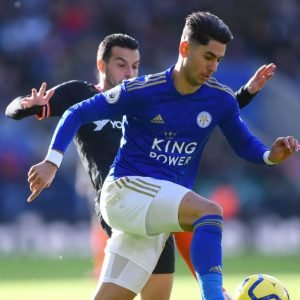