Newcastle United defender Danny Rose has been heavily praised by football fans for a goodwill gesture to the NHS.

Footballers have been handed quite a bad reputation over the course of the current nationwide lockdown, but some are playing a part in helping local communities and key workers.

Rose, who joined Newcastle in the January transfer window on loan, has become the latest to show his support to NHS staff, ordering dozens and dozens of pizzas to be delivered to North Middlesex University hospital.

Rose, 29, will see his contract with parent club Tottenham Hotspur come to an end in the summer of 2021 and the full-back is said to be keen on exploring an exit when this current campaign comes to a conclusion.

Newcastle could be a potential suitor for the England international with the defender keen on life in the North after starting his career with Leeds United and having a previous loan spell with Sunderland.

Twitter: This is great – as it goes directly to all staff immediately and just might brighten up their day!
#dannyrose #NHS https://t.co/m9GRzflP23 (@robertreed10)

Twitter: @EssexPR This is the kind of uplift people need. We at @UrbanPizzaCo1 (Instagram) did the same thing for staff at N… https://t.co/eP34Q8gWM1 (@MartinMcgrail)

Should Newcastle attempt a permanent deal for Rose?

Yes bring him in! 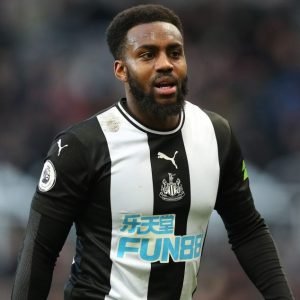 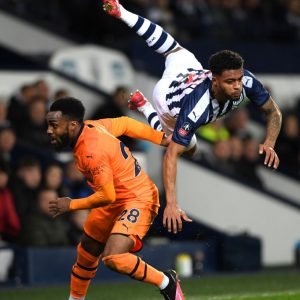