Newcastle could be set for a huge boost this summer with Tottenham prepared to sell Danny Rose at the end of the season.

According to The Northern Echo, Tottenham have indicated that they will be willing to part ways with Rose on a permanent basis this summer.

The report claims that Newcastle will be able to afford his £60k-per-week wages and that he enjoys being closer to home up north.

This means that Newcastle could be in with a shot of landing Rose on a long-term deal ahead of the 2020/21 campaign. Whilst Rose has not been in the best of form in recent matches, Newcastle could still benefit from this in the long term.

Rose is an experienced campaigner but he still has plenty to offer at 29. He has recorded a fairly poor WhoScored rating of 6.29 across his five Premier League appearances for Newcastle, although he came into this loan spell off the back of a lack of game time at Tottenham.

This means that Rose may just need some time to find his feet in the Premier League again. If he can get his rhythm back and start performing consistently, he could be an excellent addition to Newcastle’s squad and sort out their left-back problem for the next few years at least.

Would Rose be a good signing for Newcastle? 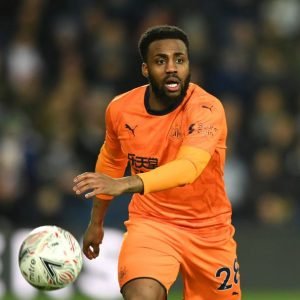 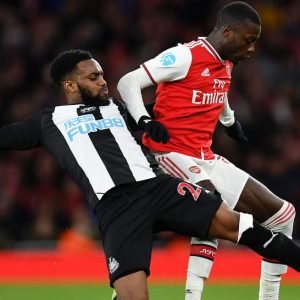