Newcastle are believed to be interested in signing Blackburn Rovers attacker Adam Armstrong, according to LancsLive.

Armstrong joined Blackburn from Newcastle on a permanent basis in 2018, and has excelled for the Championship side this season, scoring nine goals and assisting six in 33 league games.

This form has attracted the attention of a number of Premier League clubs, and according to LancsLive, Blackburn would demand an eight-figure fee for the forward.

With the 23-year old under contract until 2022, it is believed that they will only listen to offers that can match their valuation, as they’re under no pressure to sell.

Newcastle are rumoured (reports LancsLive) to be one of the clubs considering a move for Armstrong, with the club’s fears over Joelinton’s performances spurring their intrigue in their former player.

With the Magpies having so little firepower among their group of forwards, they could certainly do worse than exploring the possibility of bringing Armstrong back to St James’ Park.

Dwight Gayle and Yoshinori Muto both have uncertain futures, while Andy Carroll could leave the club when his contract expires in the summer, having suffered yet another injury setback.

Valentino Lazaro could yet return to Inter Milan, Miguel Almiron is inconsistent at best, and Joelinton struggles to score goals, so Newcastle will likely be in need of reinforcements in the summer.

Armstrong knows how the club operates, having been at St James’ Park before, and he knows what the fans will expect of him.

He is scoring goals, impressing with performances, and at just 23 he has more room to grow. If Blackburn demand a sensible fee, Newcastle should take advantage of it and bring Armstrong back to Tyneside. 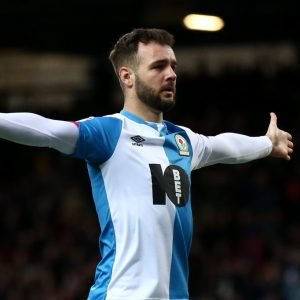 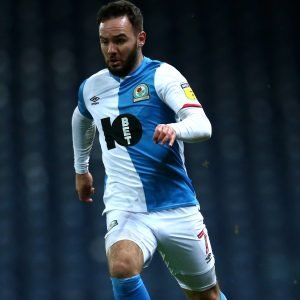