Former Newcastle target Boubakary Soumare is unsettled at Lille, according to Mirror Sport, which could see him leave the club in the summer.

Steve Bruce confirmed in the final days of the January transfer window that the Magpies had made a sizeable bid to land a midfielder, later confirmed to be Soumare, only for the player to reject the move.

Newcastle’s offer was said to be £35 million, and while Lille had accepted the offer, the player wasn’t keen on making the switch to Tyneside.

Now several ‘big’ Premier League clubs have joined Newcastle in registering an interest, with Mirror Sport reporting that Manchester United, Chelsea and Liverpool have all checked out the French midfielder in the past.

Soumare hasn’t played in any of Lille’s previous four fixtures, and the French club’s manager Christophe Galtier has admitted that transfer talk has created a rift between the 20-year old midfielder and the club, telling L’Equipe:

There is a situation at the club that I do not comment on.

In seasons, there can be tension between a player and his club. We’ll settle this internally and find a solution.

Under these conditions, I therefore decided to work on two other options this week [Cheikh Niasse and Jean Onana].

Following his exclusion from the team and amid the growing tensions between him and the club, Mirror Sport now speculate that Soumare could head through the exit door in the summer.

With so many of the Premier League’s big guns now eyeing Soumare, who is still only 20, ahead of the upcoming summer window, it does appear unlikely that we could see the Frenchman turning out in Newcastle colours.

The Magpies had attempted to steal a march on their rivals by moving first and with haste in January, but that element of surprise has now been lost, and it isn’t hard to imagine a club like Liverpool or Manchester United now prying the midfielder away from Newcastle’s clutches, as they could both offer him European football next season. 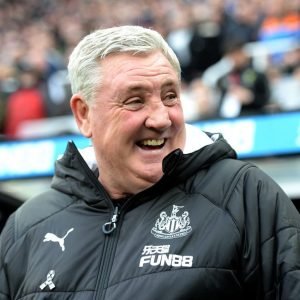 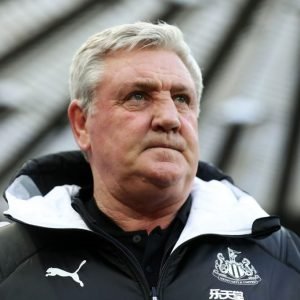