Newcastle are interested in Scunthorpe United striker John McAtee, according to Grimsby Live.

The 20-year old has impressed for the Iron this season, having first attracted attention from the Magpies during an Under-23s game against Newcastle in November.

Since then, the Tyneside club have continued to monitor his progress as the forward progressed into Scunthorpe’s first team, making his debut against Oldham on New Year’s Day.

McAtee signed just a one-year contract with Scunthorpe this season, having joined from Shrewsbury Town in the summer, however, Grimsby Live understand that Scunthorpe will have the option to extend his deal at the end of the season.

Should Newcastle wish to land McAtee, the report claims that they’ll need to put an offer in for the forward, with Championship clubs also likely to be interested too.

In a Q&A with Grimsby Live reporter Charlie Wilson, Chronicle Live report information about McAtee, explaining that the forward is versatile and can play as both a striker and as a natural No.10.

Wilson also explains that McAtee was expected to remain with the Under-23s this season, and that his first team breakthrough was unexpected, with the 20-year old doing so as it became evident that he is better than the club’s other options.

That could go some way to explaining why McAtee doesn’t have a stellar goalscoring record, having scored just one goal in 11 League Two appearances for the Iron this season.

As an up-and-coming talent, McAtee is unlikely to cost a great deal if Newcastle were to pursue him further, with his contract set to expire in the summer limiting Scunthorpe’s negotiating power.

While McAtee may not yet be primed to star for the Magpies’ first team, the club should pursue the young player if Steve Bruce can facilitate a sensible fee, and if the manager believes he has the potential to star in the North East. 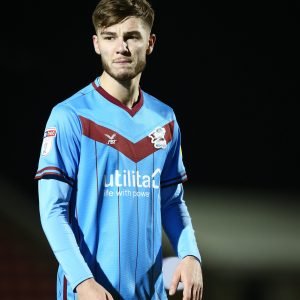 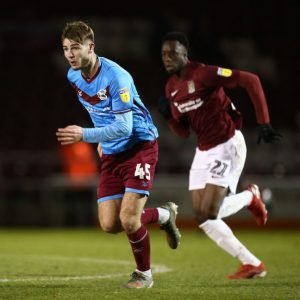