DeAndre Yedlin has told the club’s official website that Newcastle can’t afford to relax and take their foot off the pedal in the final stretch of the season.

The United States international also declared that the Magpies have had a “pretty good year”, before issuing the club with a challenge to finish strongly.

The 26-year old full-back has only managed 12 Premier League appearances this season, having suffered with an injury on three separate occasions throughout the campaign.

Following some rest and recuperation during the Magpies’ winter break, Yedlin claims that he hopes the club can finish the season strong. Talking to nufc.co.uk, he said:

We’re hitting the final stretch. Hopefully we can go on a nice run now and shoot as high up the table as we can. We can’t take our foot off the pedal at all.

I think it’s been a pretty good year but it can be better if we just concentrate on getting as many points as we can between now and the end of the season and go on a little run in the Cup and see where we can go from here.

Yedlin also praised Newcastle’s January recruitment, with Danny Rose, Nabil Bentaleb and Valentino Lazaro all joining the club on loan for the remainder of the season. Talking about how they could improve Steve Bruce’s squad, Yedlin continued:

I just feel they’ll bring more experience. You can never have enough experience.

Danny (Rose) – we all know what he can do. Nabil (Bentaleb) was one of the best players at Tottenham when I was there and he’s had his time at Schalke.

Valentino was at Inter Milan and has played with some great players and has learned from the best. The experience they’ll add will be great for us.

Newcastle did solid January business in signing the loan trio, as they all seemed to fill a role that Bruce needed to occupy at St James’ Park.

Rose bolstered the left-back position with Paul Dummett and Jetro Willems out for the remainder of the season, while Lazaro and Bentaleb filled the places of the injured Javier Manquillo and Jack Colback in Bruce’s squad respectively.

Newcastle are currently 12th in the Premier League table, but a win over Arsenal this weekend could see them move as high as tenth, and Yedlin is right to target a strong end to the season.

As the Magpies hope to find a new investor to buy the club from Mike Ashley, a top half finish could make them more appealing to interested parties, and so the club could benefit even more from ensuring they finish the season strong.

Will Newcastle finish the season in the top half of the table? 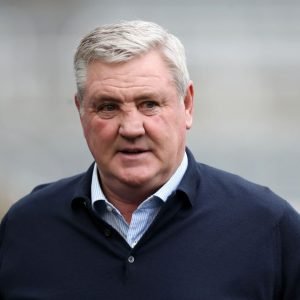 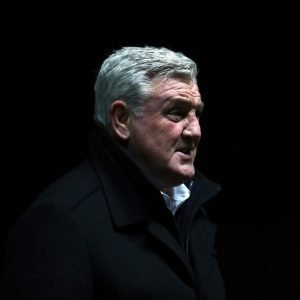