The Magpies were interested in strengthening their striking options in January, with Steve Bruce admitting that the club failed to land Chelsea forward Olivier Giroud, amid the club suffering a number of injuries to their forward ranks.

Dwight Gayle and Andy Carroll are both currently out injured for Newcastle while Joelinton and Yoshinori Muto have just returned to training, with the latter have been out since early January.

With the Magpies now looking ahead to the summer, Muriqi has emerged as a target for Steve Bruce’s side, while Manchester United, Leicester, Burnley and Monaco are all also keen on the Kosovo international.

That is according to Net Haber, who claim that Fenerbahce will demand as much as €35million in order to let the 25-year old go in the summer.

Muqiri has scored 13 times in 22 games for Fenerbahce this season, and the Turkish club won’t let him go easily.

Muriqi has been described as a smart striker who can hold the ball up well, who works hard to bring his teammates into play and also poses a significant goal threat as an all-rounder, while he can play both centrally and as a wide man when required.

The Kosovan’s skill-set makes him seem like someone Newcastle should be interested in signing, although whether he could translate that form to the Premier League is debatable.

As Talk of the Tyne point out, Muriqi has less goals in the Turkish Super Lig this season than Papiss Cisse, a player who impressed for Newcastle in the past but is not somebody being linked with a Premier League return.

An impressive goalscoring record in Turkey isn’t as prestigious as it would be elsewhere, and for €35million, the Magpies could potentially find better value elsewhere, with a number of the strikers linked with moves to the club in January seemingly available for far less.

Should Newcastle pursue Muriqi in the summer? 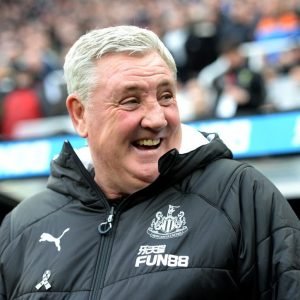 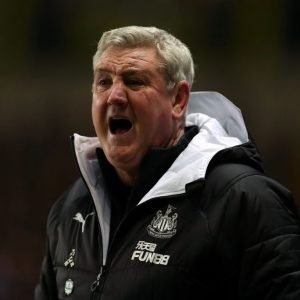