Newcastle are monitoring Brentford striker Ollie Watkins, as well as his Bees teammate Said Benrahma, according to Chronicle Live.

It was reported earlier this week, in the Northern Echo, that the Magpies are keen on Algerian Benrahma, who has impressed for Thomas Frank’s side this season.

With Newcastle seemingly looking to bolster their attacking line in the summer, the Benrahma has emerged as a potential target, and now Chronicle Live confirm that the club are also monitoring his teammate Watkins.

Watkins, also 24, has scored 20 goals in 31 Championship games this season, firing Brentford into fourth place and into the play-offs places as they have they eye on gaining promotion to the Premier League

Described by Brentford boss Thomas Frank as “a Cristiano Ronaldo-type”, Watkins is a versatile forward who can play on either side or through the centre.

His goalscoring record speaks for itself, and if Newcastle were able to land Benrahma too, you’d assume that the duo would only help each other settle at their new club.

The Magpies face two main issues in their pursuit of the duo though, the first of which is how much they’ll cost, with the Chronicle claiming that both forwards will “fetch big money”.

Secondly, if Brentford achieve promotion to the top flight, it would seem unlikely that they’d happily let two of their most influential players move on as soon as they’ve reached the Premier League.

Would Ollie Watkins be a good signing for Newcastle in the summer? 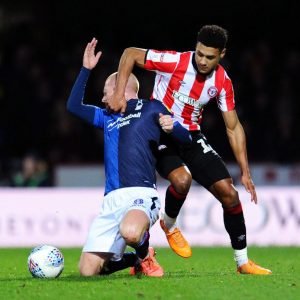 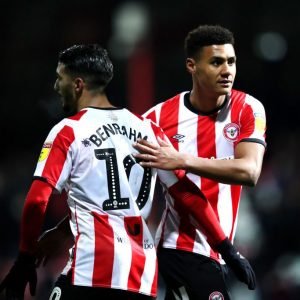