The Belgian full-back was brought to the Villans from Leicester in 2016 by Roberto Di Matteo, although he only got to play under the Italian for a few months before the Champions League winning manager was replaced by Bruce.

Now the Newcastle manager, Bruce was Villa boss for almost two years, and through a mixture of poor form and multiple injury issues, De Laet only managed eight Championship appearances in two seasons at Villa Park.

Speaking in an interview with The Athletic, De Laet slammed Bruce’s training methods during his time in the Midlands, claiming the now Newcastle boss was not his “cup of tea”.

It is a massive club but I never got going at Villa. The injury was a terrible time, then I couldn’t get into the side.

Steve Bruce wasn’t my cup of tea. The football was similar to Tony Pulis but at least Tony had a plan.

I remember Steve would throw the ball into the middle in training and say, ‘Let’s play’, like we were under-nines. It was crazy.

If De Laet is correct in his assessment of Bruce’s training methods, then it certainly sounds like the Newcastle manager has an unorthodox and laid back approach, but if it gets results, can you really knock it?

In Bruce’s second season at Villa Park he guided the club to fourth in the Championship, where they ultimately fell to defeat to Fulham in the play-off final. This appears to indicate that while Bruce’s training methods might not have been up to De Laet’s standards, the Villa squad were still able to compete in the league.

Similarly at Newcastle, the Magpies are now on the cusp of breaching the top half of the table, having appeared to be in danger of relegation earlier in the season.

Bruce has turned things around on Tyneside, for the most part, and should he have been able to sign the players he wanted in January, and if the club didn’t have so many injuries, who knows how the club could be performing right now.

Are you happy with Steve Bruce as Newcastle manager? 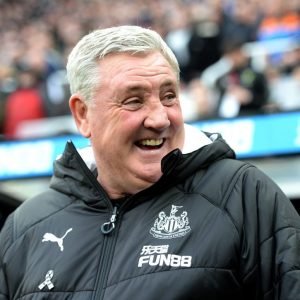 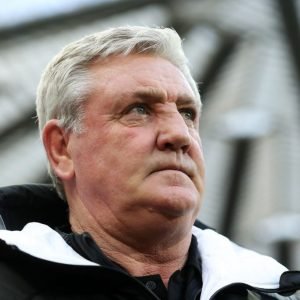