Steve Bruce is desperate to keep Andy Carroll at Newcastle beyond the end of the season, according to Chronicle Live.

The 31-year old striker is out of contract in the summer, having signed a one-year deal in August after his time with West Ham came to an end.

While the former England international has largely remained injury free this season, he hasn’t got on the scoresheet for the Magpies, assisting four times in his 13 Premier League appearances (Transfermarkt).

The former Liverpool man is currently on the sidelines for the club though, after suffering from niggling problems that have kept him out of action for a short while.

With Carroll currently set to leave the club in the summer, Bruce is hoping to tie the forward down to a new contract that will keep him on Tyneside beyond the current season.

Bruce’s biggest issue in convincing Newcastle to sanction a new contract for Carroll could be the lack of direct impact he has had on the pitch this season.

Carroll is injury prone, and having not scored this season, Mike Ashley could begin to question whether a new contract is being made for sentimental reasons over pure footballing reasons.

Perhaps Bruce can convince him that Carroll still has a part to play. He has grabbed four assists this season, which does show that he is participating, albeit not through a direct contribution like a goal.

Should Newcastle keep Andy Carroll beyond the end of the season? 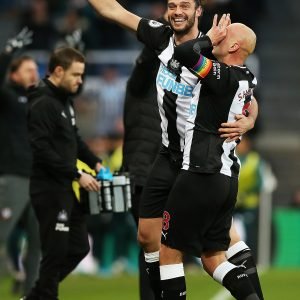 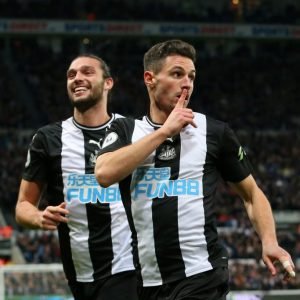