Newcastle have signed Inter’s Valentino Lazaro on loan until the end of the season, but many people may not have heard his name before, so who exactly is he?

Well, he is an Austrian international who has already made 28 appearances for the Burschen by the young age of 23. As per Transfermarkt, he is comfortable playing as a right-back, in midfielder or even as a winger.

He won five Austrian Bundesliga titles before making the move to the German top division to play for Hertha Berlin.

Lazaro was quickly lauded as the “biggest Austrian talent to grace the Bundesliga since David Alaba” (bundesliga.com). High praise indeed and it shows that he’s a player who has the potential to light up St. James’ Park if he gets the necessary game time under Steve Bruce.

Minutes on the pitch is the one thing he has been missing at Inter this season, making just six league appearances prior to the move, with Antonio Conte boasting a plethora of talent above him in the pecking order (WhoScored).

This has limited him to just four starts in total and an average of 50 minutes when he did get onto the pitch. Yet transfermarkt still value the player at £17 million, a respectable figure for a player who has had such limited playing time.

All in all, this speaks of a talented player who just needs some game time to show what he is really capable of. It’s a positive sign that Newcastle can make a signing like this – even if it is only a loan move – as he should give the team that little bit more creativity going forward.

Are you excited about Lazaro's arrival? 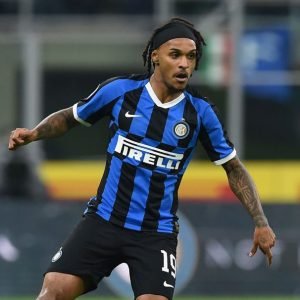 No, we need permanent signings 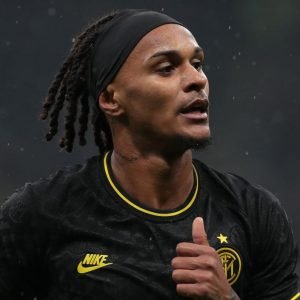