Newcastle have reportedly joined the likes of Tottenham and West Ham in the race to sign Krzysztof Piatek from AC Milan.

According to Calcio Mercato, the Magpies are the latest team to register an interest in the Polish forward this month.

The San Siro outfit are reportedly ready to sell the player following the return of Zlatan Ibrahimovic.

The report names Tottenham, West Ham, Sevilla and Aston Villa among the teams to previously express an interest.

This might be an ambitious one for Newcastle when you see teams of Tottenham’s calibre also being linked with a move for Piatek as well. However, it looks like one that Newcastle might possibly be able to afford, with Lee Ryder previously reporting that there is money for Bruce to spend in January.

Calcio Mercato claims that Milan are asking for a fee between €28-€30m (£23-25m) for the Polish striker and when you compare that to the £40m (BBC) the club spent on Joelinton, this might be a bargain deal.

Piatek has scored five goals in all competitions for Milan this season, three more than the Brazilian (WhoScored). He also averages 2.9 shots per game, an improvement on Joelinton’s 1.5.

The Milan forward also appears to be getting himself into better positions, with 2.8 of his shots coming from inside the penalty box. Compare that to Joelinton, who manages less than half that at 1.4 shots in the box per 90 minutes (WhoScored).

With Joelinton struggling this season, a move to bring Piatek in would take some of the pressures off the former and could give Bruce’s side a much stronger goal threat going forward.

How bad has the Joelinton signing been? 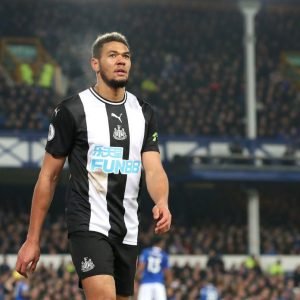 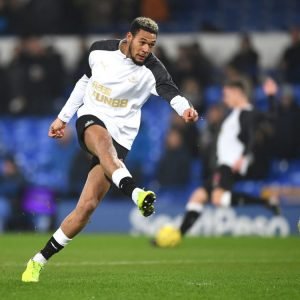 Worst signing in our history 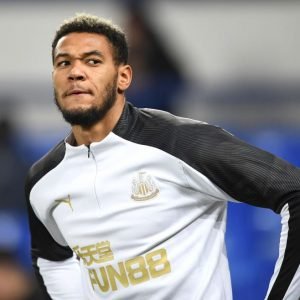