Newcastle have been named as the front runners to sign Valentino Lazaro from Inter this month.

According to Alfredo Pedulla, the player is poised to leave the San Siro outfit after falling out of favour under Antonio Conte.

The imminent signing of Ashley Young, who is in Italy to complete a move to Inter (Fabrizio Romano), has cast further doubts about where the 23-year-old could fit in going forward. 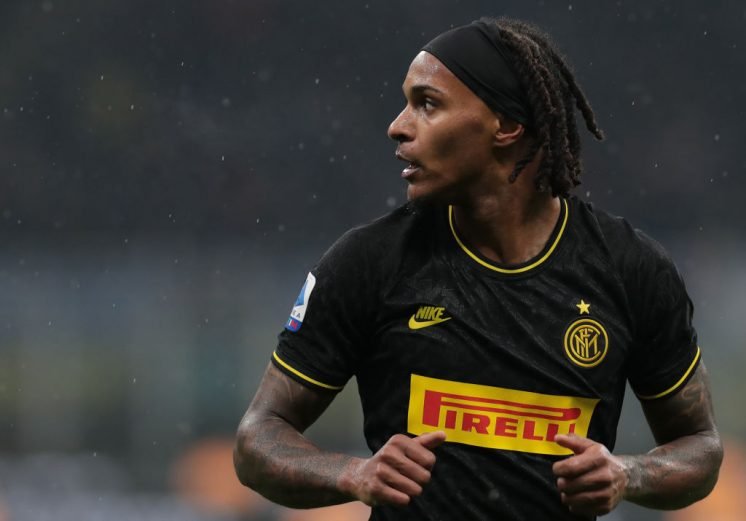 Since joining Inter from Hertha Berlin in 2019 (Football Italia), Lazaro has been unable to kick on but we think this could still be a very useful signing for Steve Bruce and his squad.

As per transfermarkt, the Austrian, who has been capped 26 times by his country, is able to play as an attacking right-winger, a wing-back and as a more traditional right-back. That level of versatility is not something you see everyday in the Premier League and it could turn into a real weapon for Bruce.

Going forward, Lazaro could certainly help to provide the goals for Newcastle’s attackers, with 39 career assists to his name (transfermarkt) during spells with Red Bull Salzburg, Hertha and Inter.

Jetro Willems has been a huge hit for Newcastle this season, with WhoScored ranking him as one of the club’s top five performers. Judging by the impact that the Dutchman has had, we think that Lazaro could offer similar success down the right side of the pitch, giving the Magpies more balance in attack.

Would Lazaro﻿ be a good signing for Newcastle? 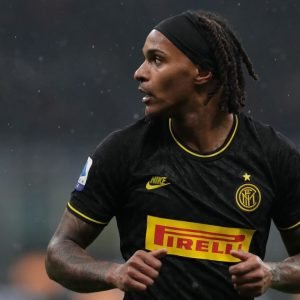 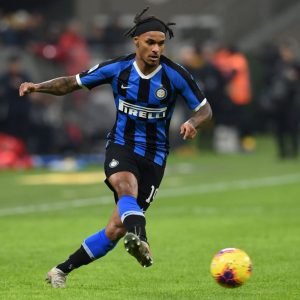