Leeds United fear that they could miss out on a deal to sign Jarrod Bowen from Hull this month, according to Football Insider.

The report claims that the Championship high-flyers are concerned that Bowen’s representatives are pushing for a Premier League move in the coming weeks.

Football Insider say as many as ’10 top-flights clubs’ are interested in signing Bowen from Hull.

As per The Telegraph, Newcastle are among the teams reportedly tracking the 23-year-old with a view to a January move.

Given the rising level of interest in Bowen’s services, any team that is hoping to land him this month will have their work cut out.

The Football Insider report claims that Bowen wants to move to a team that can guarantee him regular first-team football at the highest level and this could be a factor that helps both Leeds and Newcastle in their pursuits of a deal.

Newcastle have struggled in wide areas this season, with Miguel Almiron and Allan Saint-Maximin contributing just three goals and one assist between them, as per WhoScored. 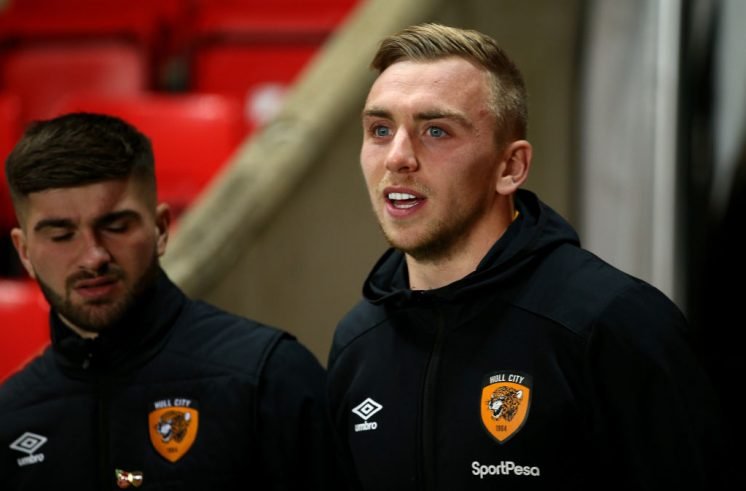 A more worrying statistic for Steve Bruce’s side is that five of their top 10 goalscorers this season are defenders (BBC). In stark contrast, Bowen has been one of the biggest goal threats in the Championship this season, scoring 16 times – only Ollie Watkins and Aleksandar Mitrovic have scored more (BBC).

Any potential move for Bowen could be a great way for Newcastle to try and solve their goalscoring woes, with the Magpies among the lowest scorers in the Premier League.

If Bowen wants to take the step up, a move to join Leeds or Newcastle could allow him to do just that, with the former five points above the drop zone, while Marcelo Bielsa’s side are pushing for promotion.

Would Bowen be a good signing for Newcastle? 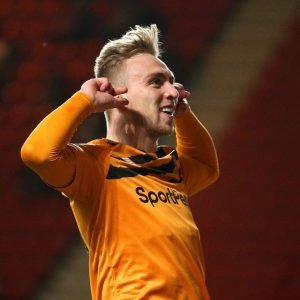 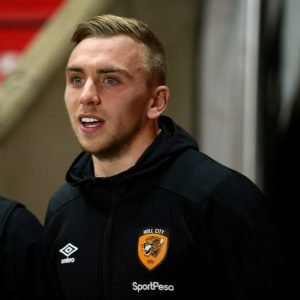