Newcastle have added Villarreal’s Karl Toko Ekambi to their list of potential striker targets this month, according to Le10sport.

The report from the French outlet claims that the Magpies will face competition from West Ham and Lyon, who have already failed with a £12 million offer for the player.

Le10 Sport say that Villarreal could be tempted to sell if their £21 million asking price is met.

Six goals in 11 La Liga starts this season is a respectable return for Toko Ekambi. He enjoyed a fine run of form through September and October, where he scored five goals in as many games, as per WhoScored.

However, the goals have dried up since then, with the 27-year-old finding the back of the net just once since then and this could be a possible concern for Steve Bruce and Newcastle, who need someone who can hit the ground running and provide goals instantly with Joelinton only scoring once in the league, as per WhoScored.

Plenty of Newcastle fans were left furious with the Brazilian after his recent performance in the FA Cup and signing a striker who has scored just once in his last eight league outings is unlikely to appease them.

Only Watford and Crystal Palace have scored fewer goals than Newcastle in the Premier League this season and if Bruce wants to avoid the possibility of being dragged into a relegation battle, signing an in-form striker in January could go a long way to boosting their survival chances.

Would Karl Toko Ekambi be a good signing for Newcastle? 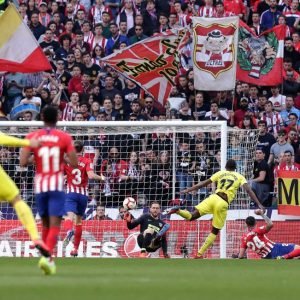 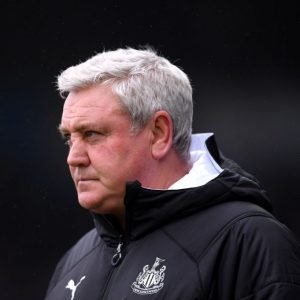