Newcastle have made a bid to sign Club Brugge striker Emmanuel Dennis, according to Eurosport’s Manu Lonjon.

After an impressive season so far with Brugge, in which he starred in their Champions League campaign – scoring twice against Real Madrid, Dennis has been linked with big moves away.

Reports in France, as cited on Leicestershire Live, back in November claimed that Leicester City had held talks over a move to sign the player.

Elsewhere this season, Dennis has scored five times in 11 league starts for the Belgian outfit. 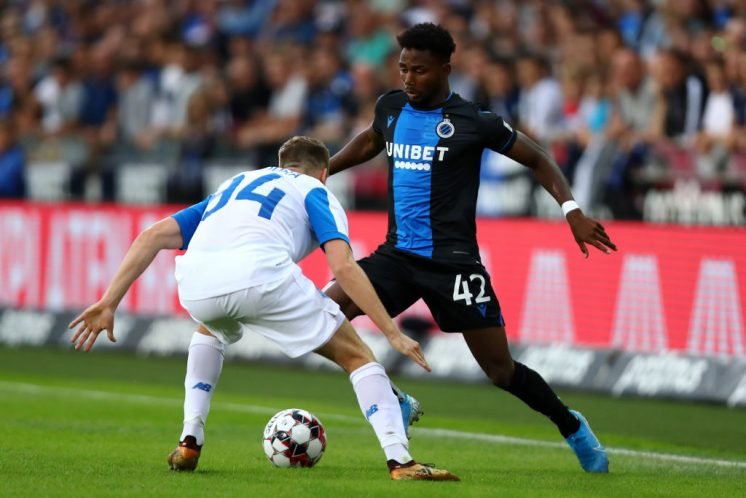 The final third is certainly one area of the squad that Steve Bruce must look to strengthen this month.

A number of supporters were left furious with summer signing Joelinton after his performance in the FA Cup against Rochdale recently.

Pressure has been mounting on the Brazilian striker, who has scored just one league goal since his move from Hoffenheim.

Only Watford have scored fewer goals in the bottom half of the Premier League table this season and bringing in another forward to support Joelinton would further bolster the club’s chances of survival this season.

Would Dennis be a good signing for Newcastle? 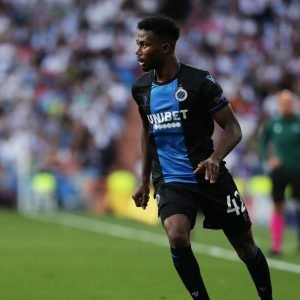 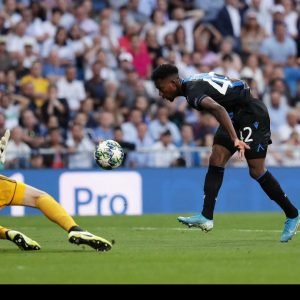