Ademola Lookman is interested in the prospect of joining Newcastle this month from RB Leipzig.

However, the Northen Echo report that the German club are digging their heels in over a deal for the Englishman.

Steve Bruce’s side have been told to pay more than the £22.5m Leipzig originally spent to lure him away from Everton.

Not only that, they will only sanction a loan deal this month if it includes a ‘guaranteed future sale’. 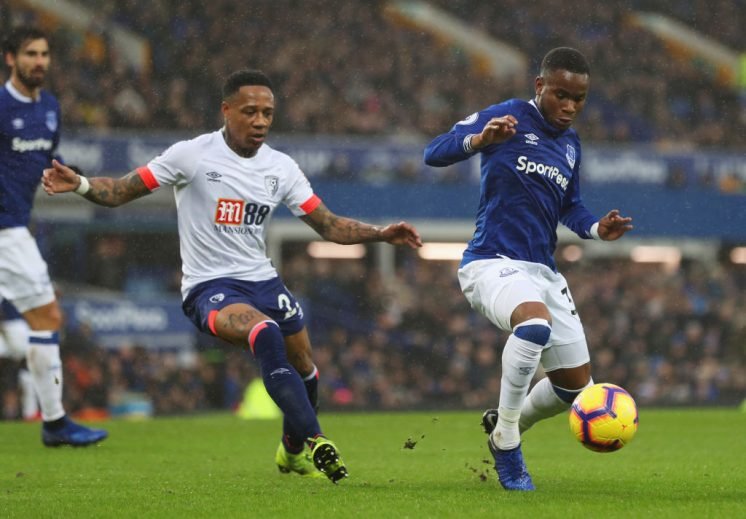 The report claims that Lookman is being considered as an alternative to Hull City’s Jarrod Bowen and that could be viewed as risky business.

Bowen has played a starring role in the Championship for Hull City this season, scoring 16 times and registering a further six assists during his 26 appearances. Compare that to Lookman, who has made just three domestic appearances all season, there is a stark contrast between the two.

A move for Lookman does work in Newcastle’s favour financially, with the Northern Echo report claiming Hull will only entertain permanent offers in the region of £20 million for Bowen, meanwhile, Leipzig haven’t ruled out Lookman leaving on loan.

The inform Bowen was described by Darren Bent, via Football Insider, as the ‘perfect January signing’ for the Magpies, so going for the cheaper option in Lookman may come back to bite Newcastle.

Who would you rather see join Newcastle this month? 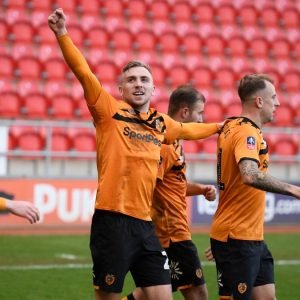