Newcastle are poised to make an offer to sign Ademola Lookman on loan from RB Leipzig with an option to buy.

According to Sky Sports’ Keith Downie, who cites Sky Germany, the winger could be on the move once again just months after joining Leipzig permanently in a £22.5 million deal.

Despite joining Leipzig for big money over the summer, he has failed to break into their side this season – making just three league appearances.

Lookman impressed in Germany on a previous loan spell back in 2018, scoring five times and registering four assists, but he has been unable to recreate that form this time around. 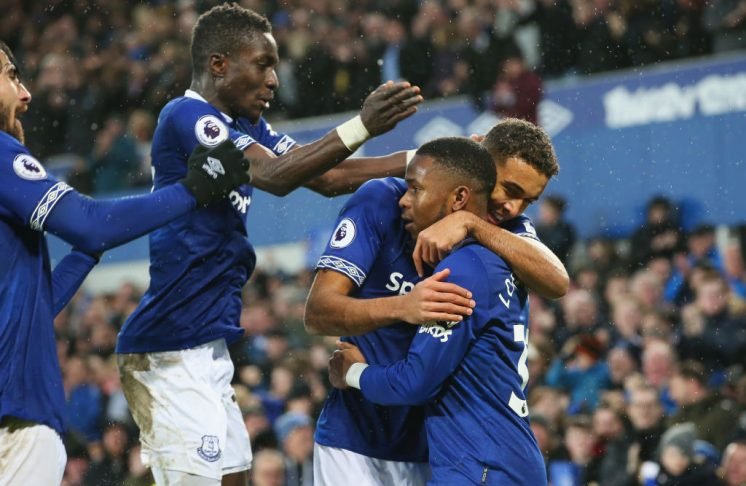 It’s shame for Lookman that he hasn’t been able to kick on since making the move to Germany, but chances have come few and far between for the player with Leipzig sitting atop the Bundesliga table this season.

Steve Bruce is clearly keen to add to his wide options this month, with the Telegraph naming the Magpies as one of the teams reportedly tracking Hull City star Jarrod Bowen.

It’s easy to see why Bruce is out to strengthen in these positions. Allan Saint-Maximin, Matt Ritchie, Miguel Almiron and Christian Atsu have scored just two goals this season between them, via WhoScored. When you also factor in a measly combined four assists, it’s clear that the wide areas have not been Newcastle’s strong point this season.

Would Lookman be a good signing for Newcastle? 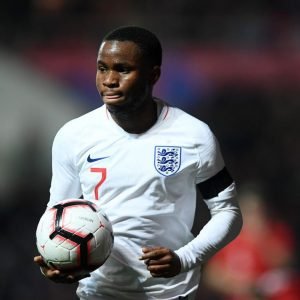 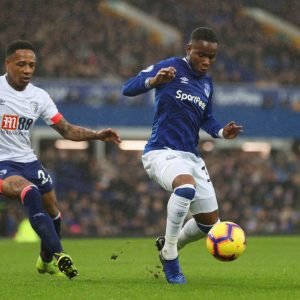