Leeds United are enjoying life under Marcelo Bielsa and currently sit top of the Championship.

Bielsa has transformed the Yorkshire outfit over the last 18 months, with the club’s youth sides also coming on leaps and bounds at Thorp Arch. 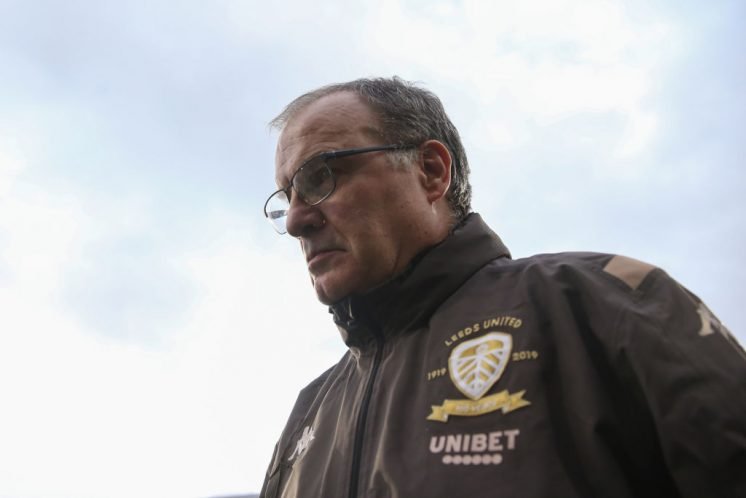 The Whites’ Under-23’s were again in action on Sunday against Hull City, comprehensively winning 5-0 against their Yorkshire rivals.

Highly-rated striker Ryan Edmondson was the star of the show, bagging a brace to continue his free-scoring form in front of goal.

Prior to the match, Leeds Live reporter Berren Cross revealed the list of scouts who were in attendance for the fixture.

Newcastle and Manchester United officials were the two biggest names on the lengthy list, with the Premier League heavyweights seemingly keeping tabs on some of the two sides’ brightest prospects.

Newcastle obviously need some senior additions this month, but it’s good to see that club officials are keeping tabs on several young stars across the country.

If they weren’t aware of Edmondson before Sunday, then they certainly will be now.

He’s failed to force his way into Bielsa’s first-team plans at Elland Road, despite impressing in Carlos Corberan’s Under-23 side.

The striker’s display would’ve caught the eye, so we wouldn’t be surprised if Newcastle scouts head back to Yorkshire in the near future to watch the forward once again.

How many senior signings do Newcastle need this month? 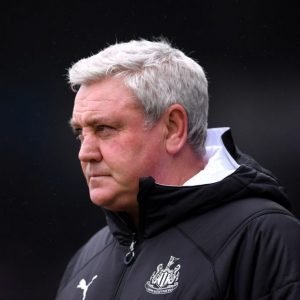 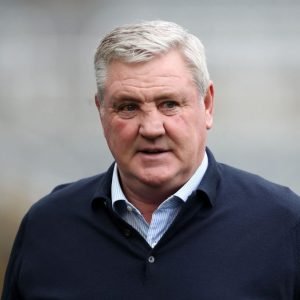 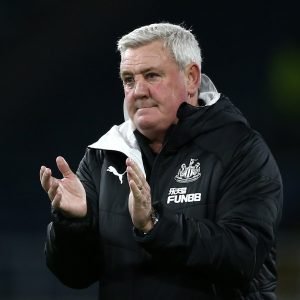 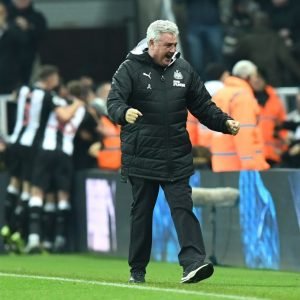